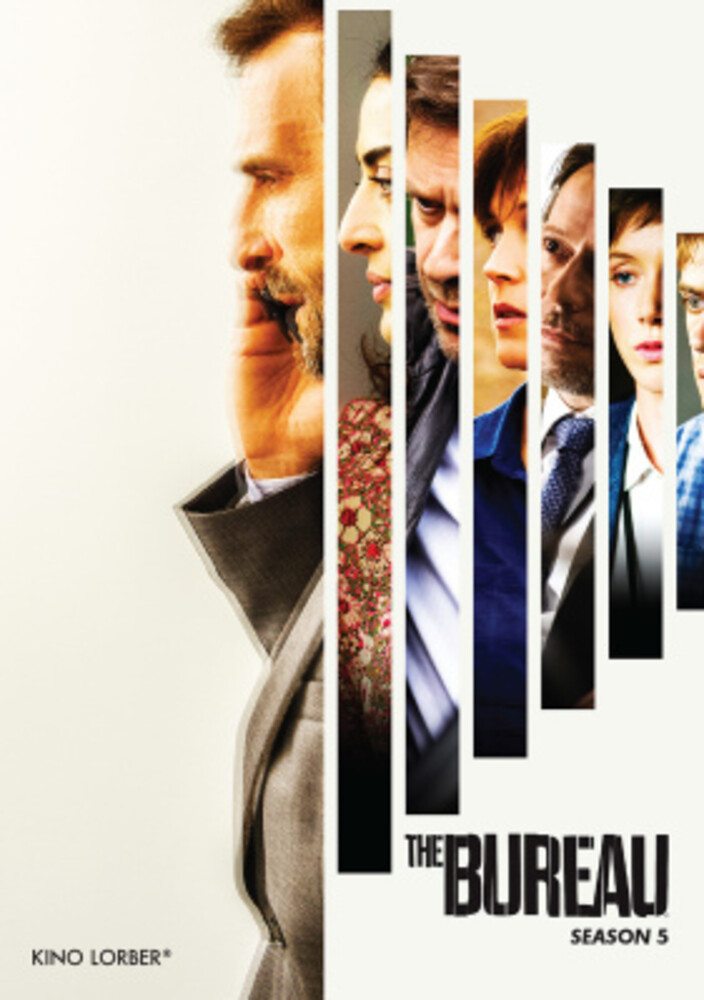 In season 5 of worldwide hit The Bureau, JJA (Mathieu Amalric), Director of Internal Security, has taken over managing the Bureau as Marie-Jeanne (Florence Loiret Caille) is testing her fieldwork skills on the ground in Egypt. The DGSE will be shaken up by rumors published about Malotru's (Mathieu Kassovitz) fate: is he really dead? What role did DGSE and the CIA play? In the end, Malotru, dead or alive, will never stop confronting each one of his own dead ends, in Sinai, in Jeddah, Phnom Penh, Moscow, Cairo and... in Paris.