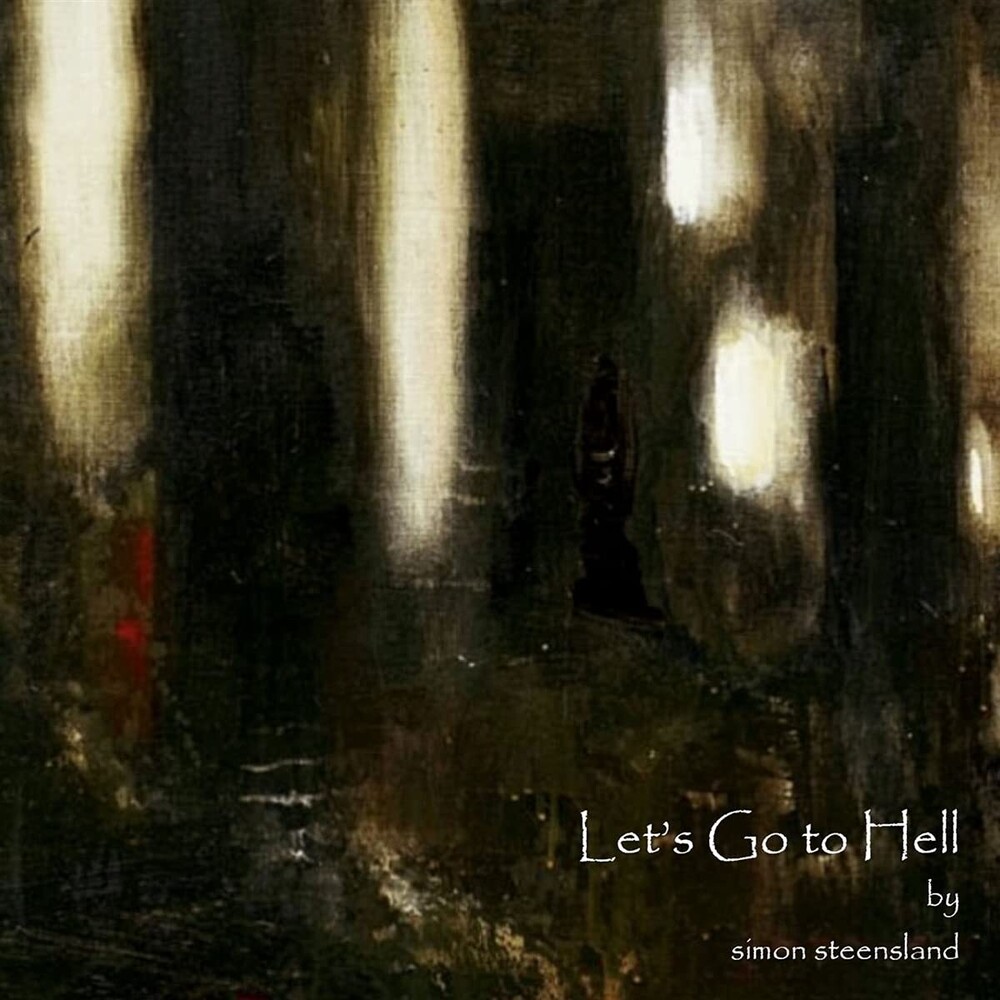 In 2018, Transubstans Records released a remastered version of Steensland's A Farewell To Brains. Three years pass, and the second part in his planned trilogy, aptly named Let's Go To Hell is here. On these albums, Steensland is changing, perfecting, playing with, and even extending what we all know as RIO, avant-garde, and progressive rock. On Let's Go To Hell, experimental and creative progressions are blended with Steensland's acclaimed musical competence, resulting in three extraordinary symphonies of utmost quality. In Simon's own words, the structure of these albums start from a core, diving deeper and deeper into monophonic harmonies and orchestral tonality until the core dissolves; almost like a form of controlled chaos in a musical setting.
back to top