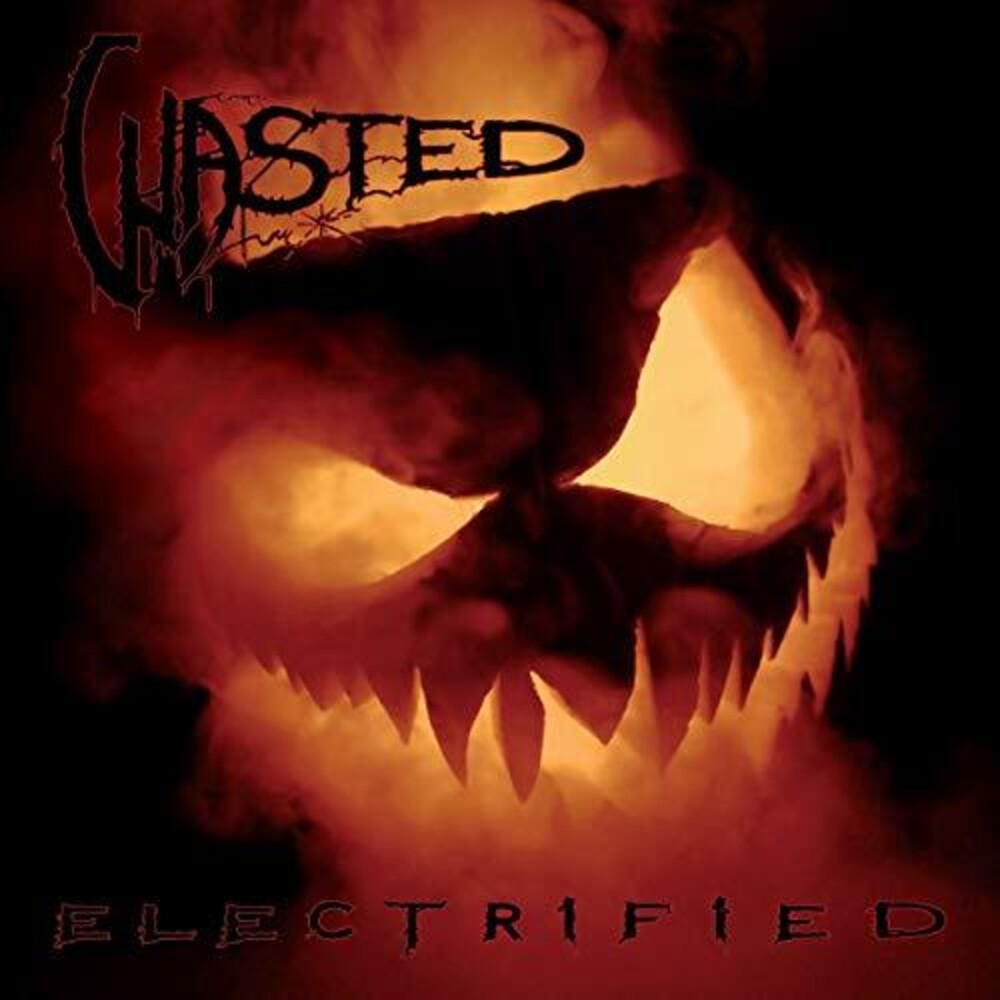 Old school heavy metal band Wasted from Denmark, releases their third album on Denomination Records after a long break in the band, going for about 30 years and a reunion in 2013. Since then, they have been touring around Denmark, on big metal festivals as well as on many underground scenes in major cities in the country. A new lineup was a reality in 2017, and Wasted decided to make a re-recording of their two early albums "Halloween... The Night Of" from 1984, and "Final Convulsion" from 1985 with new arrangements on old tracks and a brand new track - which is also the title song on the new album "Electrified".