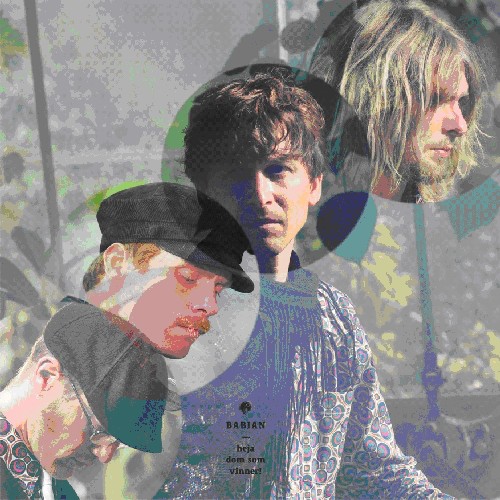 2012 release, the third album from the Swedish band. With Heja dom som vinner!, Babian ponders on the Swedish highflying-culture where the lifebuoys are handed out only to those who already swum ashore by themselves. It's a guided tour through an era where the history is rewritten as soon as the tables have been turned. The lyrics are as always both fierce and multifaceted and the nerves are crackling like severed electrical cables. The acoustic and orchestrated number "Ă–stersjĂ¶ns vida vatten" enters like a dark cloud over the manic high pressure which forms the bulk of the album. This is truly Babian's most diverse album so far, with programmed drumbeats as well as fuzz guitars and piano ballads, produced by Sonny Boy Gustafsson from Miss LI and recorded with friends including guest musician Anders Ljunggren from Trummor och orgel.
back to top