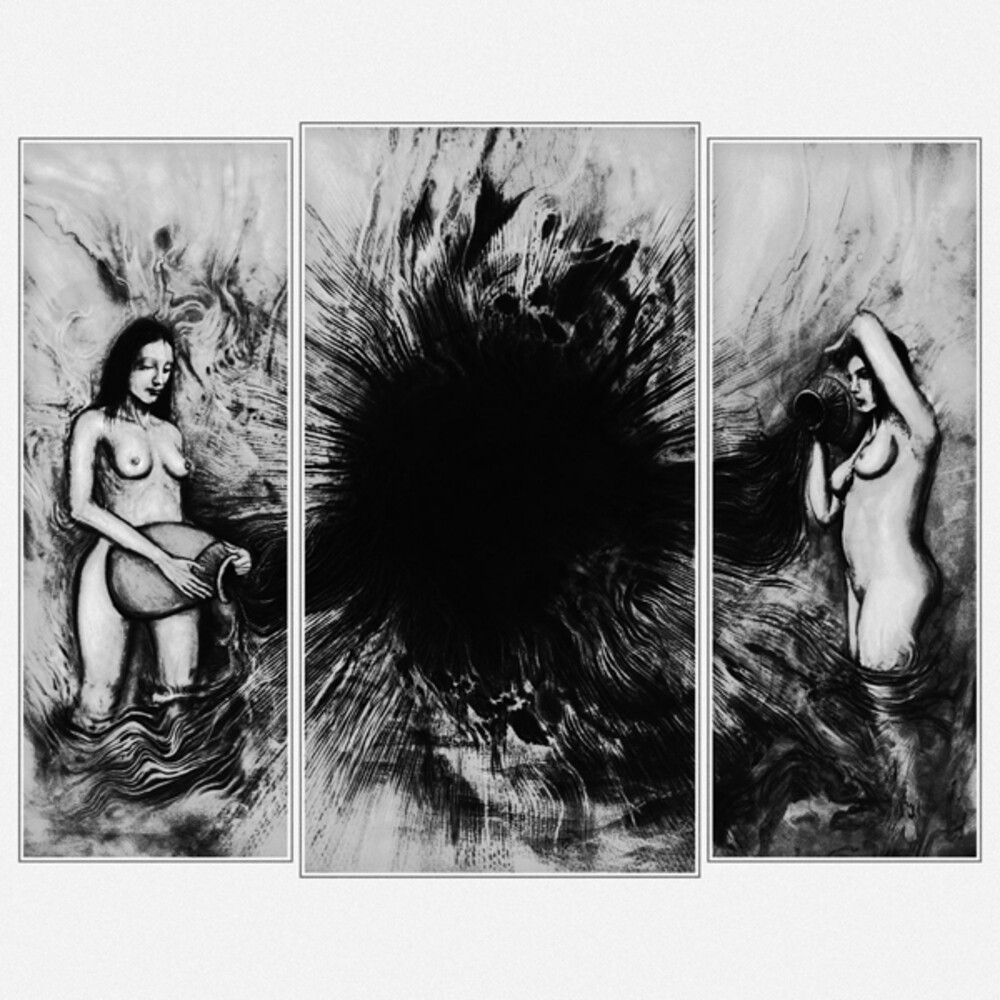 Black metal nihilists Mannveira are preparing to unleash their long-awaited full-length debut, VitahrĂ­ngur, on Dark Descent Records. Formed in 2010, Iceland's Mannveira have been a relatively quiet band during their first decade of existence. Four years after inception, the band released their first EP, Von Er Eitur. Two years later they teamed up with the enigmatic Ellorsith for a haunting split on Dark Descent Records. Silence has largely followed since that split as the black metal band has honed their songwriting skills for 2021's VitahrĂ­ngur.Recorded in 2018 to 2019, VitahrĂ­ngur is a manifestation of the downward spiral which it represents, portrayed in five tracks of abstract misery and violence. This debut album is the culmination of a decade's work for the band and the darkest journey in their existence. No longer will Mannveira be lurking in the shadow-VitahrĂ­ngur is the statement the band has been working toward all along.
back to top