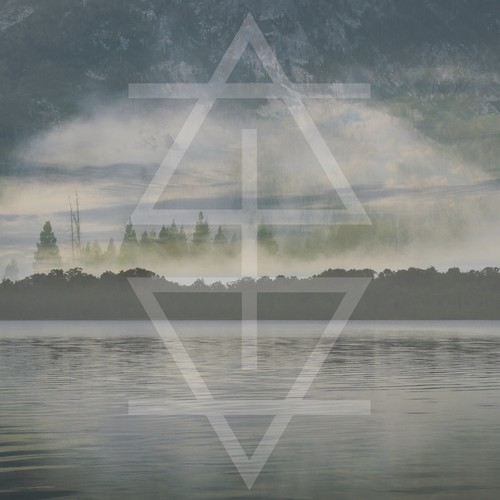 Vinyl LP pressing. 2018 release. Imagine that a lone spirit has worn the tread of his shoes many times over, travelling the globe in search of the answers to the mysteries of the natural world and the human condition. Battle-hardened but spiritually enriched, the hermit returns, many questions answered, some still buzzing wasps in his tired brain, but somehow unable to communicate the great wisdom he has accrued. Undeterred, the wise wanderer instead decides to convey his message in musical form as the answers are too ethereal for mere words. Imagine all this and you will begin to comprehend the wraithlike sonic magic in which Eneferens deal. Two years have evaporated since In The Hours Beneath and The Bleakness Of Our Constant takes the project of Minnesota-based sage Jori Apedaile to it's inevitable destination. A place where sorrow, loss, reverence and yearning collide in a primordial soup of soul-wrenching black metal and atmospheric doom. A place where harshness and warmth are entwined as one and such dichotomies are rendered worthless hyperbole. A place once visited, from which there may be no return.