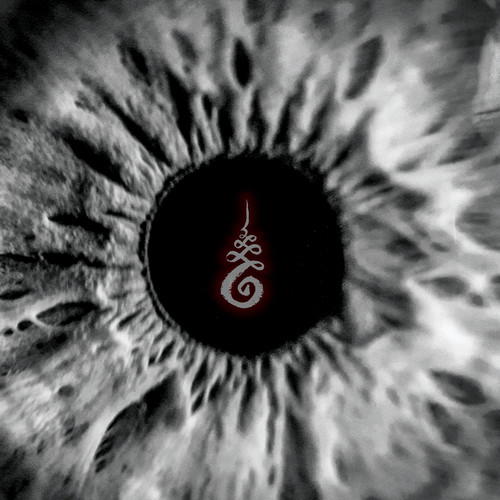 Limited vinyl LP pressing in gatefold jacket. 2018 release. As a result of a deep desire to express their own emotions and pure-self through music, Per Moller Jensen (The Haunted, Invocator, Konkhra etc.) and Michael Skovbakke (Konkhra) decided to form Road To Jerusalem. Since It's official formation in late Fall of 2016, Road To Jerusalem has worked their unique sound and appeal slowly and steady towards the consciousness of the masses. With a "New and fresh approach to heavy music", RTJ entered the studio in the summer of 2017 to record their debut album. The album is mixed by the critically acclaimed producer Tue Madsen (Rob Halford, Meshuggah, Heaven Shall Burn). Road to Jerusalem will be touring in 2018 and new concerts are constantly added.
back to top