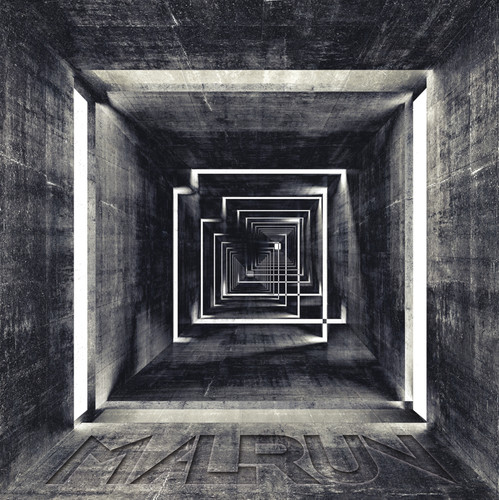 After a very successful European tour with Fozzy in March 2015, Malrun started to work on some new music that turned into this 2015 mini album, the bands hardest hitting effort so far. Oblivion Awaits contains six high energy tracks with a brilliant vocal performance by new singer Nicklas Sonne. Since the release of The Empty Frame in 2012, Malrun has continuously built up a growing fan base by touring Europe heavily, playing more than 60 concerts in 11 European countries with Tremonti, Emil Bulls, Die Apocalyptischen Reiter and Engel. Malrun return with an even more melodic, aggressive, groovy, and powerful album. The band has once again teamed up with the experienced producer Jacob Hansen (Volbeat, Amaranthe) who has produced, mixed, and mastered the album.
back to top