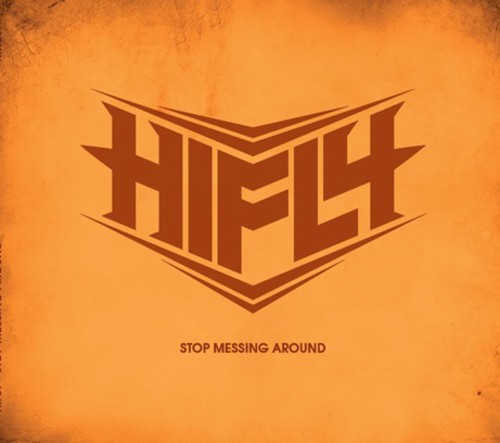 2015 release from this power trio with the energetic guitarist Filippa Nässil at the wheel. After playing three chord rock for six years with Thundermother, she started Hifly as a side project, in which she claims to want to express herself more deeply in the trio format. She has written, produced, recorded and will now release the music herself. While Filippa is best known as the lead guitarist in Thundermother, this is her debut as a lead vocalist. She is joined in the band by Sara Pettersson on bass and Tilda Stenqvist on drums, as well as several guest musicians on the album, such as Pontus Snibb (Bonafide), Mats Rydström (Abramis Brama), Alexander Norberg (Väg) and others.