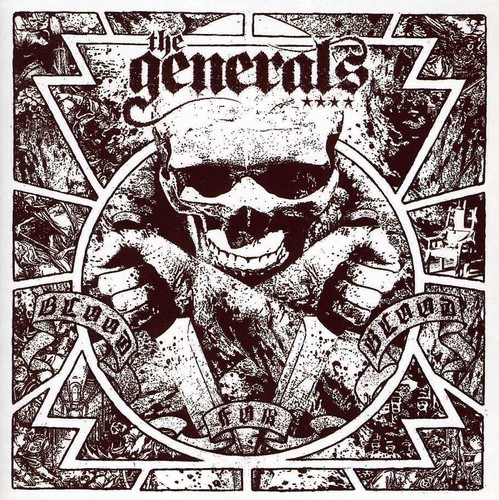 The Generals was formed in 2002 and when legendary producer Tomas Skogsberg heard one of the band's acclaimed demos he exclaimed the best I've heard since Wolverine Blues. On his own request Skogsberg produced the debut album Stand Up Straight, released in 2009. The album was very well received and the Generals frenetic live performances were hailed likewise. Marcus Grahn (now at Sweden Rock Mag.) put it best: A death metal-cigarette with a rock 'n' roll-filter.