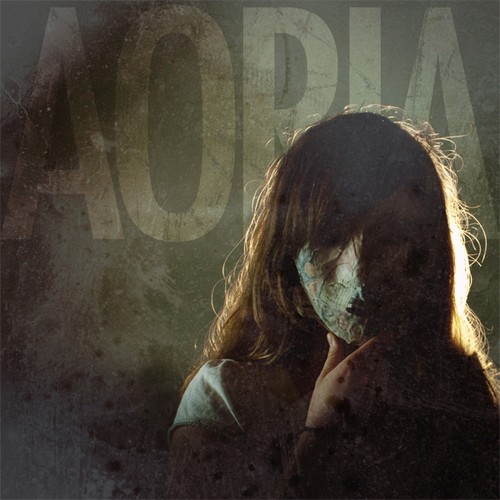 2012 from the Swedish Prog Metal band. With members also recognized for their efforts in bands like a Swarm of the Sun, October Tide and Catatonia, Aria has created a massive debut album that fans of Progressive Rock and Post-Rock shouldn't miss. The album was recorded at Garaget Studio and produced by band member Erik Nilsson. It is mixed at Studio Riddarborgen by Magnus Lindberg (Cult of Luna, Khoma) who, with his uncompromising sound, has intensified what has become the Constant.