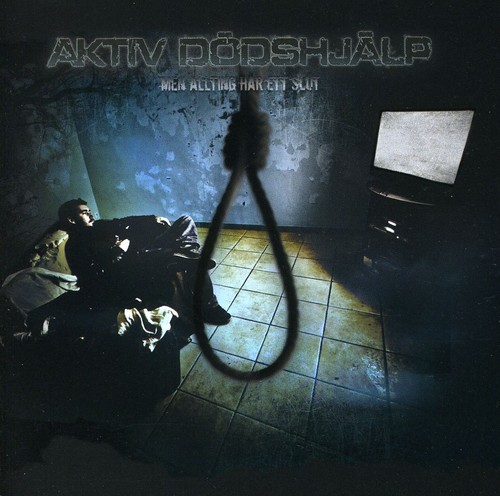 Taking the lister back to the mood on 4:48; where first in the trilogy was about death, or rather, suicide. The second deals with life, or rather, the lack thereof. The lister are taken to a vast wasteland somewhere between misery and despair, as the record shows a man who has lost faith. In good, in evil, in life. This is a metalcrust album, although it never gets boring. The songs are mixed up with monologues for Dick Lundberg (Charons nymfer); to emphizes the mood of the songs.