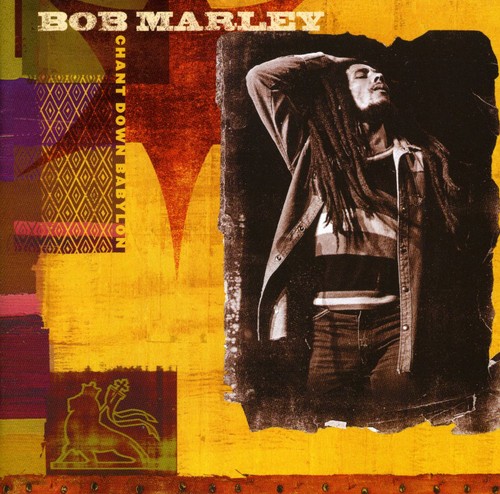 ''Chant Down Babylon'' is a remix album by various hip hop and rock artists covering songs by Bob Marley & The Wailers, released in 1999. The remixed version of "Turn Your Lights Down Low" with Lauryn Hill was released as a single. The music video for the song features Hill and her partner Rohan Marley, one of Bob's sons. The remixed "Roots, Rock, Reggae" features Steven Tyler and Joe Perry of the hard rock band Aerosmith. - Wikipedia