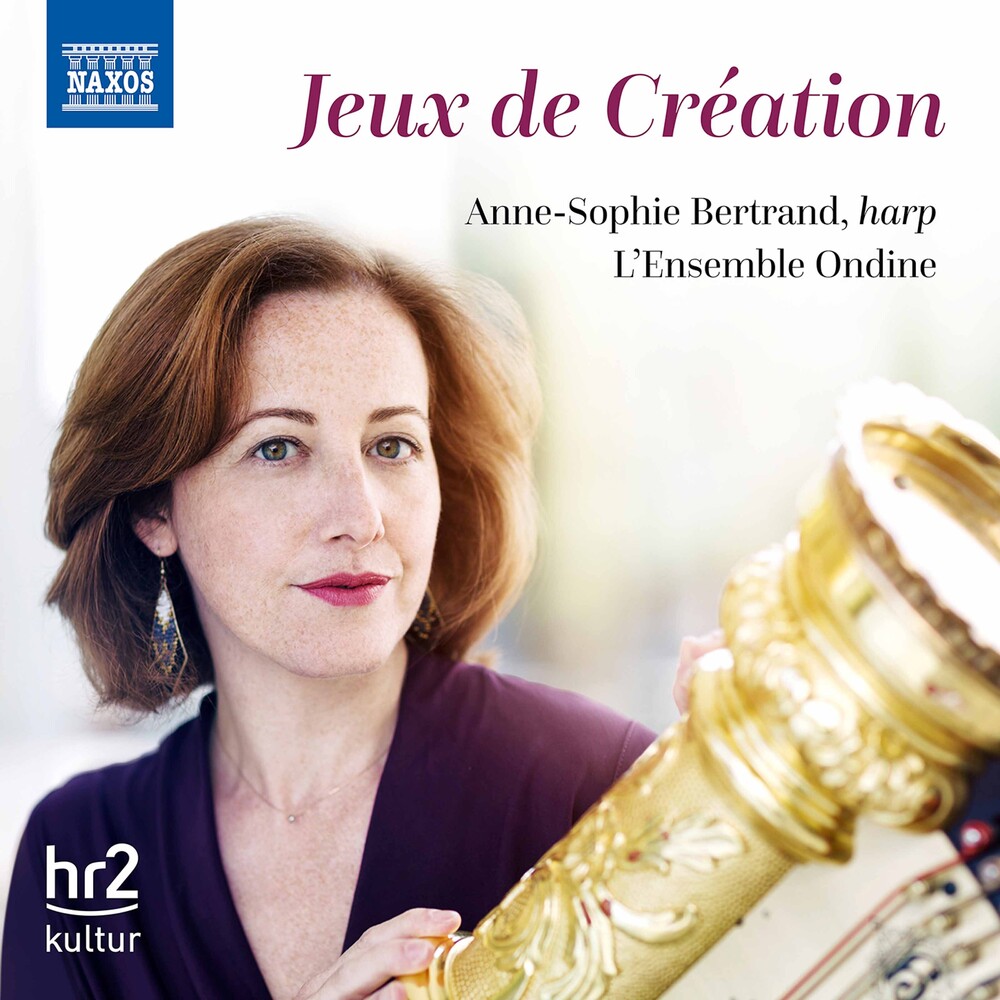 This recording is a tribute to the chromatic harp, which, with it's rich colors and theatrical effects, was perfectly tuned to the impressionist and art nouveau atmosphere of the turn of the 20th century. Geoffrey Gordon's Jeux de Creation is inspired by music from the 1920s using both traditional and extended techniques, drawing on themes by Milhaud and Debussy to portray the past and present. Reflecting this aesthetic, the other works in this program include the artistry of Ravel and Faure, the quasi-orchestral effects of Debussy's Danses, and Caplet's sensuous and spectacular Divertissements.
back to top