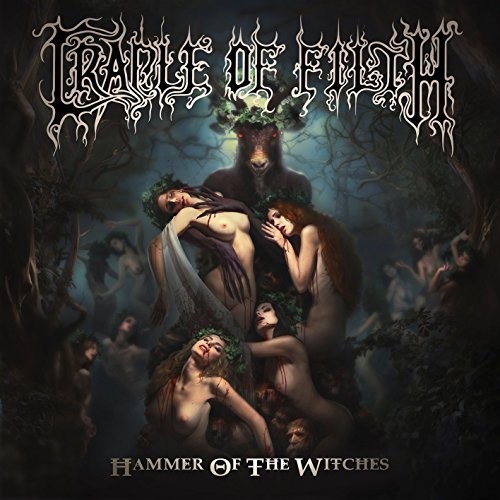 Having been three years since the release of their previous album – this has been the longest gap in the band's murky history. This highly anticipated and caliginous creation was brought to fruition in Britain’s Witch County, in darkest rural Suffolk at the reputedly haunted Grindstone Studios. The album’s title is named after the ‘Malleus Maleficarum’, a medieval document of guidelines regarding the persecution and torture of witches – but CRADLE OF FILTH’s title version is more retributory. It’s the Hammer Of The Witches; the hammer is in the witches' hands. It's payback time.
back to top