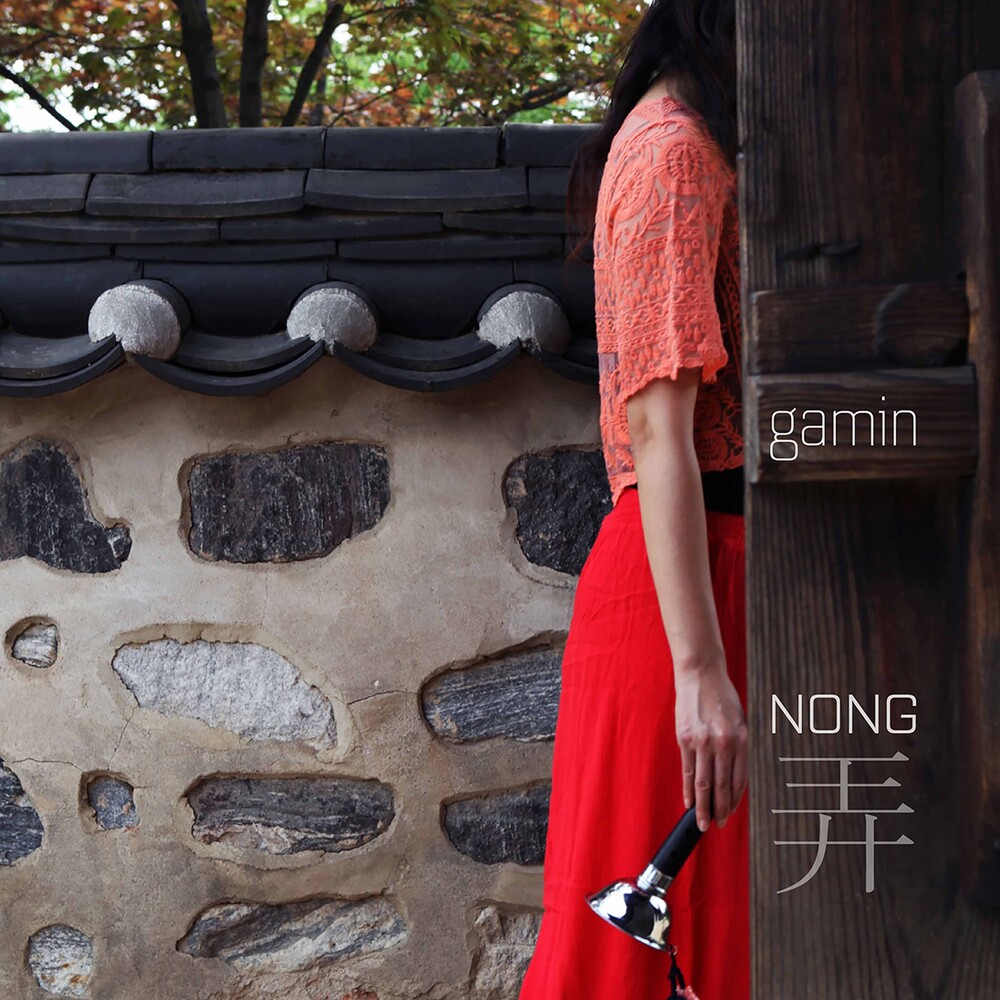 Nong is an ancient Korean term meaning "to play," in this case, the joy of discovering new ways of playing with the intersection of different cultures. In this Innova release, gamin and her collaborators place instruments and concepts from traditional Korean music alongside a variety of American musical elements. It is the place where two classical traditions meet - Korean and Western - at the playground of the American experience. On the program, Theodore Wiprud's Mudang (featuring ETHEL String Quartet with gamin on piri, a reed instrument) incorporates a shamanic energy that ranges from meditation to ecstasy. Ukrainian-Canadian composer, Anna Pidgorna invokes the courtship displays of birds of paradise in her work for saenghwang (a bamboo mouth organ similar to the Chinese sheng) and accordion. Works by William David Cooper and Eun Young Leeweave Western string instruments with Korean winds, incorporating folk tunes and different tuning systems. Gamin's joint improvisation with Ned Rothenberg and Satoshi Takeishi in Jungmori Blues matches Sanjo (scattered melody) percussion rhythms with similar features in the African-American blues tradition. With Nong, gamin and her collaborators hope to diversify American audiences' aesthetic understanding of East Asia, which is all too often painted in broad strokes. They also intend to inspire new generations of American composers and musicians to embrace the inherent multiculturalism of American music, inform their crafts with rich traditions from around the world, and approach music-making with the distinct goal of bridging cultural divides. Taken together, this play of ideas serves to imagine one possible, pancultural, future music.