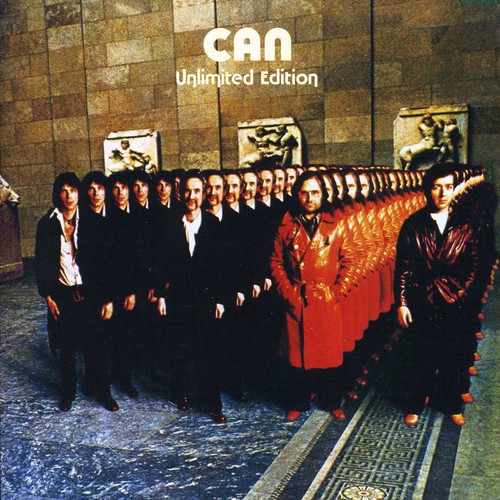 Can's seminal album, Unlimited Edition was originally issued in 1976. This remastered CD stands to replace the SACD edition, issued in 2004, which is no longer available.Unlimited Edition is a double compilation album, an expanded version of the 1974 LP Limited Edition which was limited to 15,000 copies (tracks 14-19 were added).