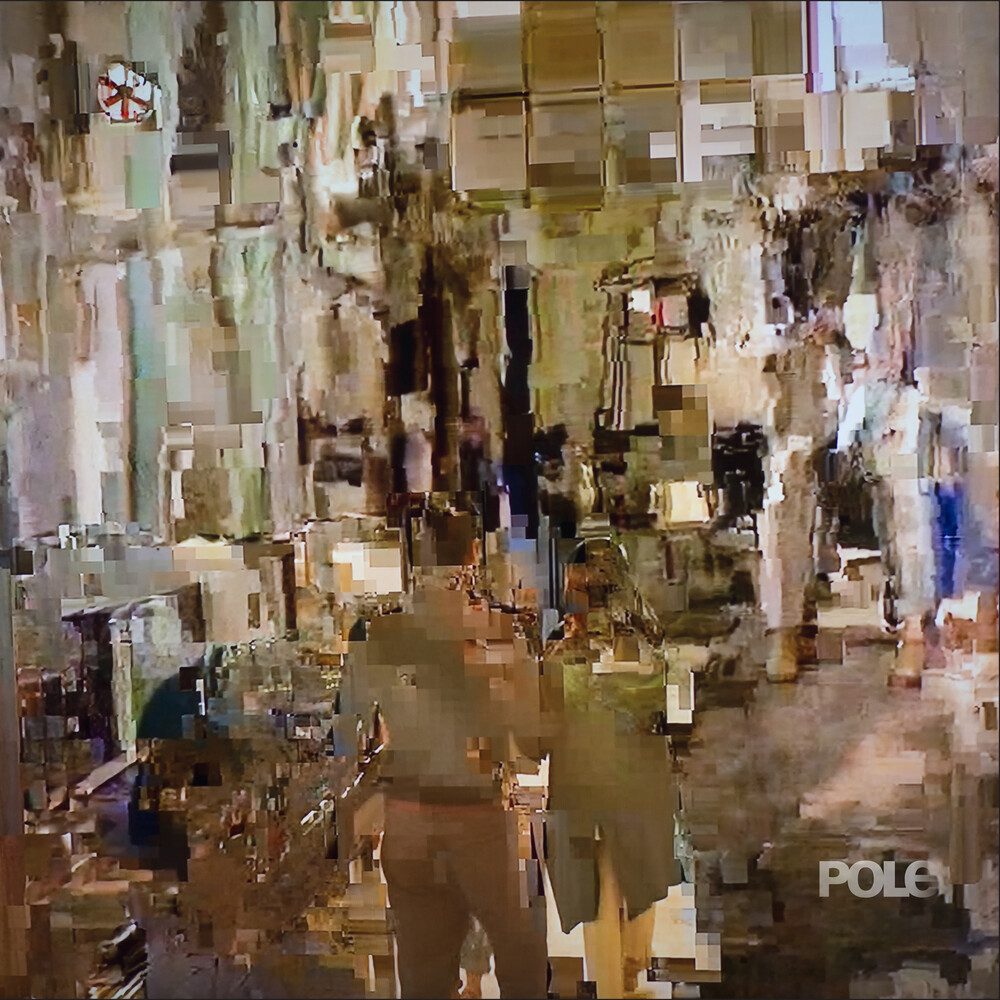 Vinyl LP pressing. The exploration of one's own history relates to the inspiration for Pole's new record Fading. "The album was mostly inspired by the idea of memory loss," explains Stefan Betke. "My mum had dementia and I saw her losing all the memory that she had accumulated over her 91 long years. When losing that memory it turned into what she was probably like in the beginning of her life when she was born - like an empty box." A concept album this is not however. The role of memory loss was simply a springboard for Betke, an idea for the Berlin based artist to further explore through sound. "It was the motor for moving in this direction," he says. "So for the opening track, 'Drifting', there is the idea of a whole lifespan that starts pretty empty and it gets fuller and then it ends with this kind of bell sound in the background. Or 'Fading', the last track, deals with the idea of fading away and disappearing slowly. But you always leave something. You leave a feeling or an image or an atmosphere. Everybody who lives leaves something on this earth."