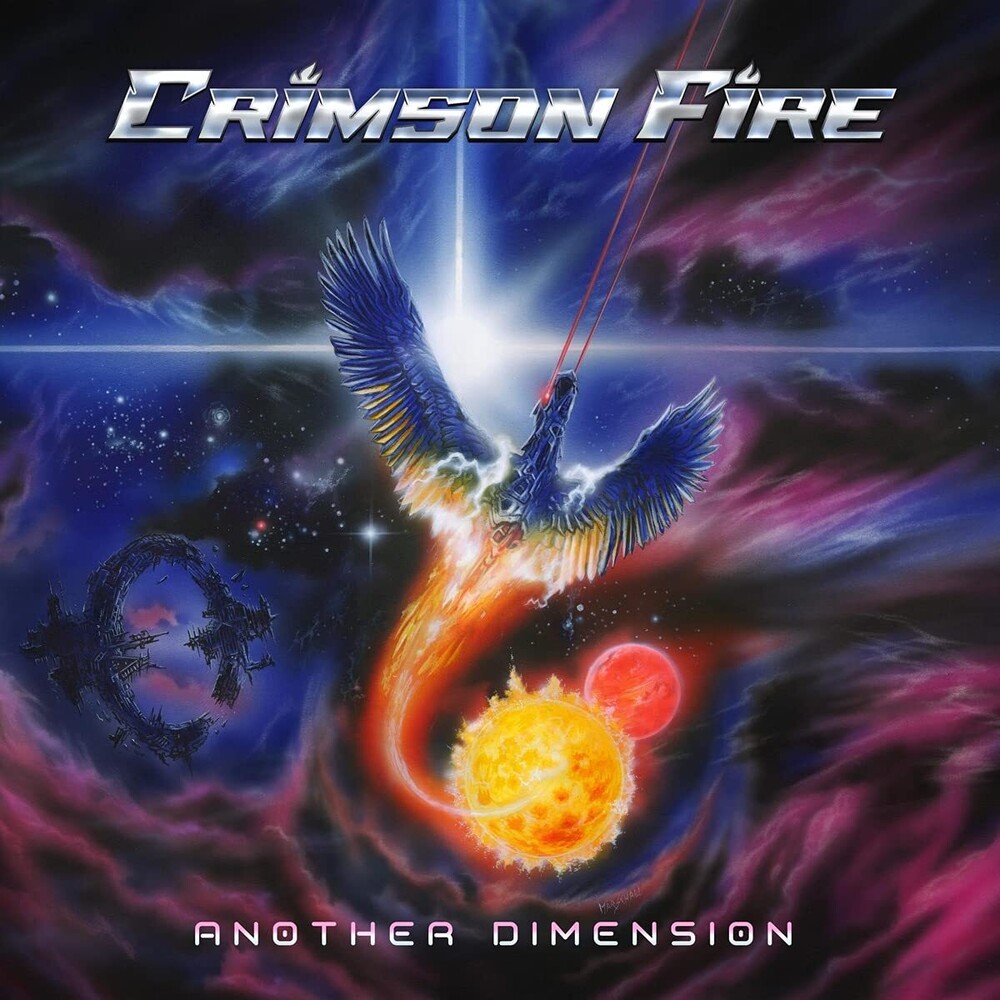 2021 release. Formed in 2004, Crimson Fire from Athens, Greece, started as a traditional heavy metal band releasing their debut album "Metal Is Back" in 2010. Sharing the stage with bands like Tokyo Blade, Elixir, Heir Apparent, Uli Jon Roth, Demon, Anvil and many others, Crimson Fire built the name of a live act that set the stage on fire. The band kept the fire burning with the second album "Fireborn" (2016) and more live shows followed, including an appearance at Trveheim Festival in 2018 along with Q5, Satan and Praying Mantis among others. Honing their craft through a steady line-up and rigorous work ethics, the band promises a third album that oozes song-writing maturity and focus while delivering a more melodic and hard n' heavy evolution of their trademark sound. Recommended for fans of Iron Maiden, Def Leppard, Europe, Dokken, Riot and '80s Hard n' Heavy.
back to top