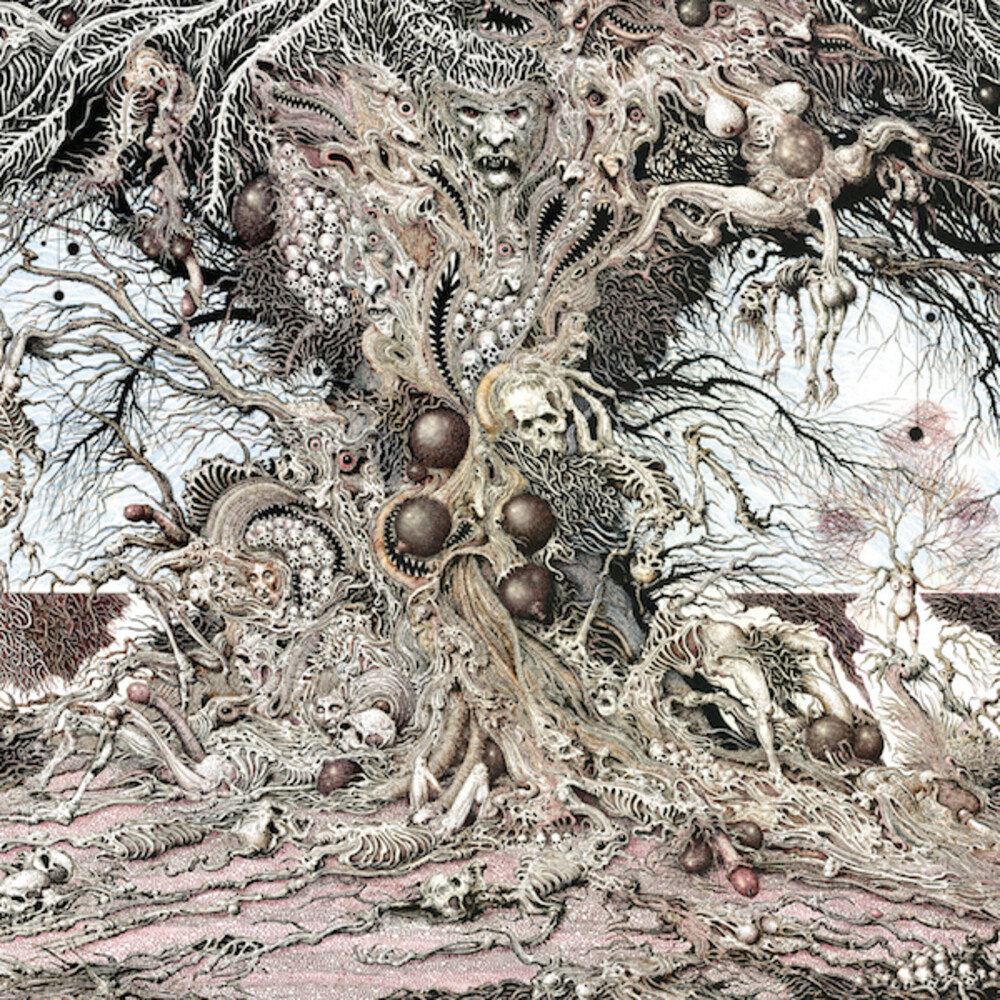 With the release of Cosmovore in 2018, Ulthar presented a twisted warped dystopia where furiously paced, inverted death metal and scathing, angular blackness defined a new way forward. Now the band returns with the grotesquely intangible Providence, whereby they stretch the fabric of previously trod worlds into idiosyncratic new forms and elevated levels of primal intellect. The unyielding Ulthar attack doubles down here with figures becoming more sickening and shapes more savage. An immensity like spiraling, ancient monoliths too tall to comprehend and bending inward upon themselves envelops adherents to this realm. Duly diabolic voices guide this odyssey through the incongruous caverns of absurdity, obscure texts and manifold vitriol. Released at a time where the world has devolved into a surrealistic nightmare of viral trepidation and encased solitude, Ulthar's Providence becomes a prescient view into the strange paradoxes that only months ago seemed unbelievable but now all too possible. Where horizons cease, where grace is dead, where nothing lives, so be it amen.