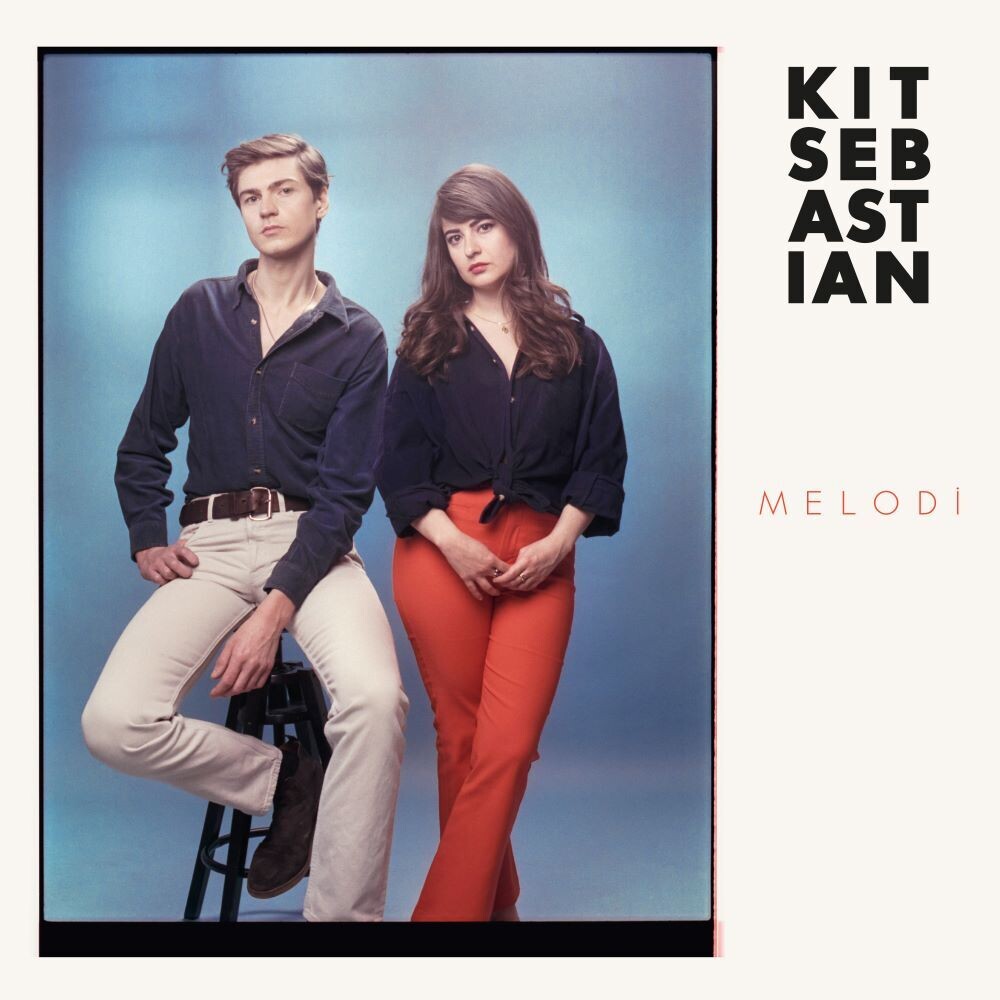 Follow-up album to cult-classic debut, Mantra Moderne. 'Melodi' is the second album from captivating duo Kit Sebastian (aka Kit Martin and Merve Erdem). Those familiar with the band's cult classic 2019 debut record 'Mantra Moderne' will instantly recognise their unique sound that blurs boundaries of world music, jazz and psychedelia. Not to be content replicating the same album, sonically the feel of 'Melodi' is a maturation. It is more diverse and provides glimpses into many different worlds from the Italian Riviera to the mountains of the Caucasus, the beaches of Bahia to the city streets of Istanbul and Paris. This joyous merging of soundscapes evokes a borderless planet with music as an international language, belonging everywhere and nowhere.'Melodi' is imbued with Kit Sebastian's love of vintage records and world cinema, but it is not a retro homage. It celebrates it's influences but is very much a modern record, being simultaneously brand new and retro. This is a credit to the duo's craft as musicians and songwriters, presenting their influences as a circular interaction between the present and the past rather than a linear one.The music was written during the first UK lockdown and recorded that summer, a time of opening up that only briefly existed. In a world with a slower pace than before the Covid crisis, the band were able to spend more time experimenting in the studio. The album's range of instrumentation has expanded from the previous record to include zithers, harpsichords, congas, bongos, bulbul tarang, and a mock-up choir on top of the synthesizers, balalaikas, organs, and saxophones. Session musicians and friends were also booked to introduce trumpet and string sections giving the album an added depth and orchestral texture. Despite the added complexity, the album was recorded using the same techniques employed for the previous album with various tape machines, bouncing back between cassette and ÂĽ" tape for practicality and sonic abstraction. To pierce through this abstraction, the vocals are intentionally more expressive. Merve took cues from the Turkish singers of her youth, adding a slightly more melancholic, darker and more reflective style than 'Mantra Moderne'. Rooted in observations from everyday life, they speak often about the worlds and thoughts that arise from the end of the night. Like with many of the best albums, the record seems over all too soon and has you instantly wanting to play it again. On each listen you decide on a track that you think is your favourite from the album only for it to be replaced with a different one on the next listen. The songs and production have hidden depths that seem to evolve and morph the more you devour them. Moments of pure pop, moments to fall in love, moments to contemplate. This journey is rich in musical vitamins and nourishment, but like all the best things still leaves you wanting more.