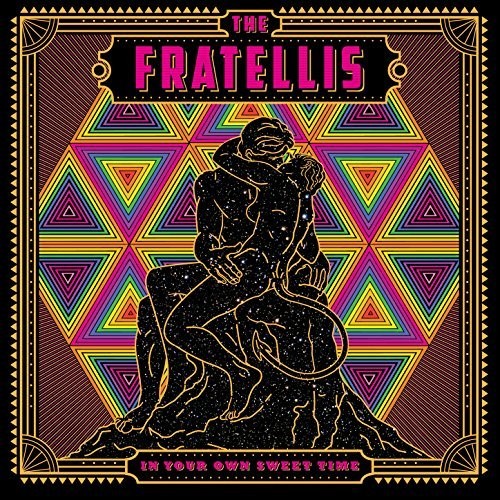 In Your Own Sweet Time [LP]
Artist: The Fratellis
Format: Vinyl
New: Not in stock
Wish

THE FRATELLIS - In Your Own Sweet Time - Vinyl LP - In Your Own Sweet Time is the fifth studio album by Scottish rock band, The Fratellis. The album was originally released on 16 March 2018. After touring the 10th anniversary of their debut album Costello Music, the band started work on their fifth studio album. Flying out to Los Angeles to reunite with the producer of that album, their previous album Eyes Wide, Tongue Tied as well as Jon's solo Psycho Jukebox, to record for six weeks. Taking with them only 12 songs, the fewest they have taken to record with, the band eventually returned home to play shows over the summer period, before announcing the album in November 2017, with a March 2018 release date.