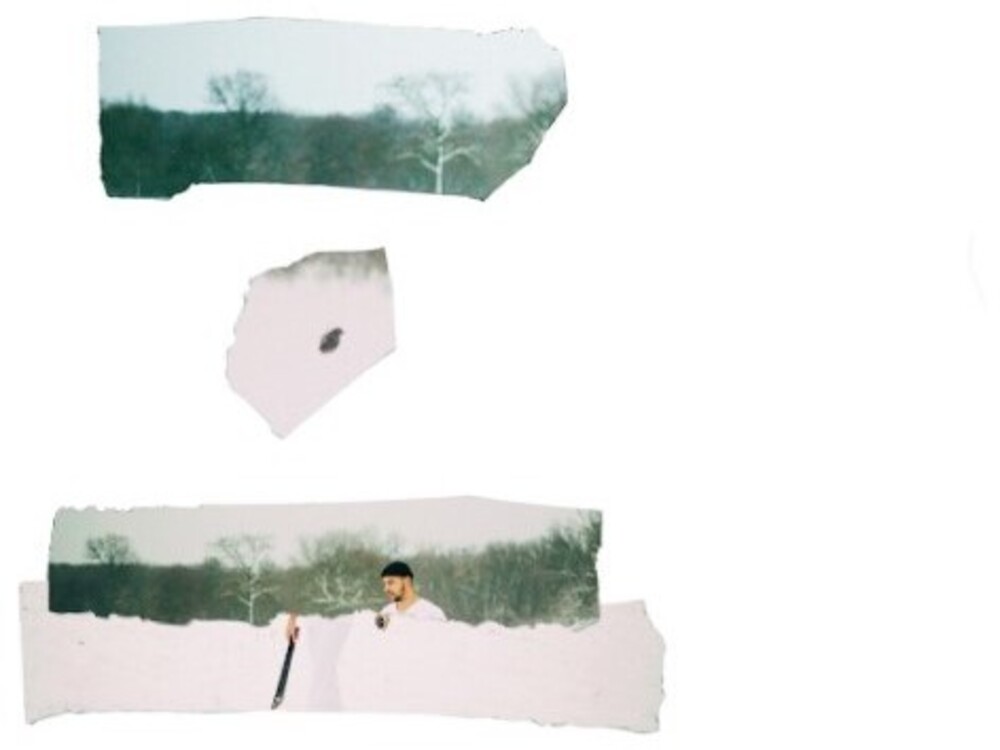 Bankuit, is the ambitious tech house EP from Nuntheless. Cultivated from a deeply-rooted appreciation for the works of Detroit's house and techno all-stars like Patrice Scott, Omar S and Motor City Drum Ensemble, the release is an inspired four-song effort from Erik Washington, the veteran DJ, producer, and multi-instrumentalist and mastermind behind the Nuntheless moniker. Washington, who can often be found producing R&B and Hip-Hop music, credits his proximity to the up-and-coming talent in Detroit for his approach to Bankuit.
back to top