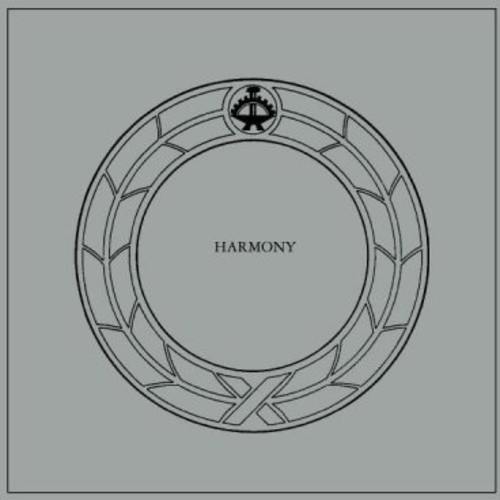 Digitally remastered and expanded edition of this 1982 album from the Scottish Indie band. Bonus tracks on this extended CD include the Wake's dub-informed second single, Something Outside, and their John Peel session from July 1983, the last recordings to feature future superstar Bobby Gillespie before his departure for the Jesus and Mary Chain and Primal Scream. Enhanced artwork features previously unseen images of the band by noted photographer Paul Slattery, taken at the Mitchell Library in Glasgow.