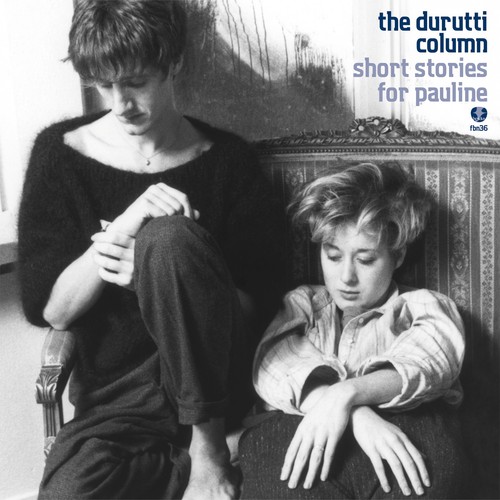 LTM is pleased to announce a CD edition of Short Stories for Pauline, the legendary 'lost' fourth album by cult Manchester group The Durutti Column, recently issued as a limited edition vinyl album on the Factory Benelux imprint. Originally recorded by Vini Reilly in Brussels for Factory Benelux in 1983, the 14 track album features several exquisite pieces including College, a Room in Southport and (most notably) Duet. Recorded with Tuxedo moon viola player Blaine L. Reininger, this poignant instrumental proved - ironically - to be the downfall of the album, after Factory director (and Durutti manager) Tony Wilson insisted that Duet form the basis of an entire neo-classical album. As a result, Duet became Without Mercy in 1984, and Short Stories for Pauline was shelved. Although individual tracks from Short Stories for Pauline have appeared on several compilations, notably highbrow Crépuscule collection Hommage à Marguerite Duras, this is the first time the original album has appeared in it's entirety. The 2012 remastered edition is a must for Vini Reilly and Factory collectors alike, and a priceless addition to the Durutti canon. The CD edition comes with a bonus disc, comprising 10 tracks recorded live in Brussels on 13 August 1981 together with a Vini Reilly radio interview.