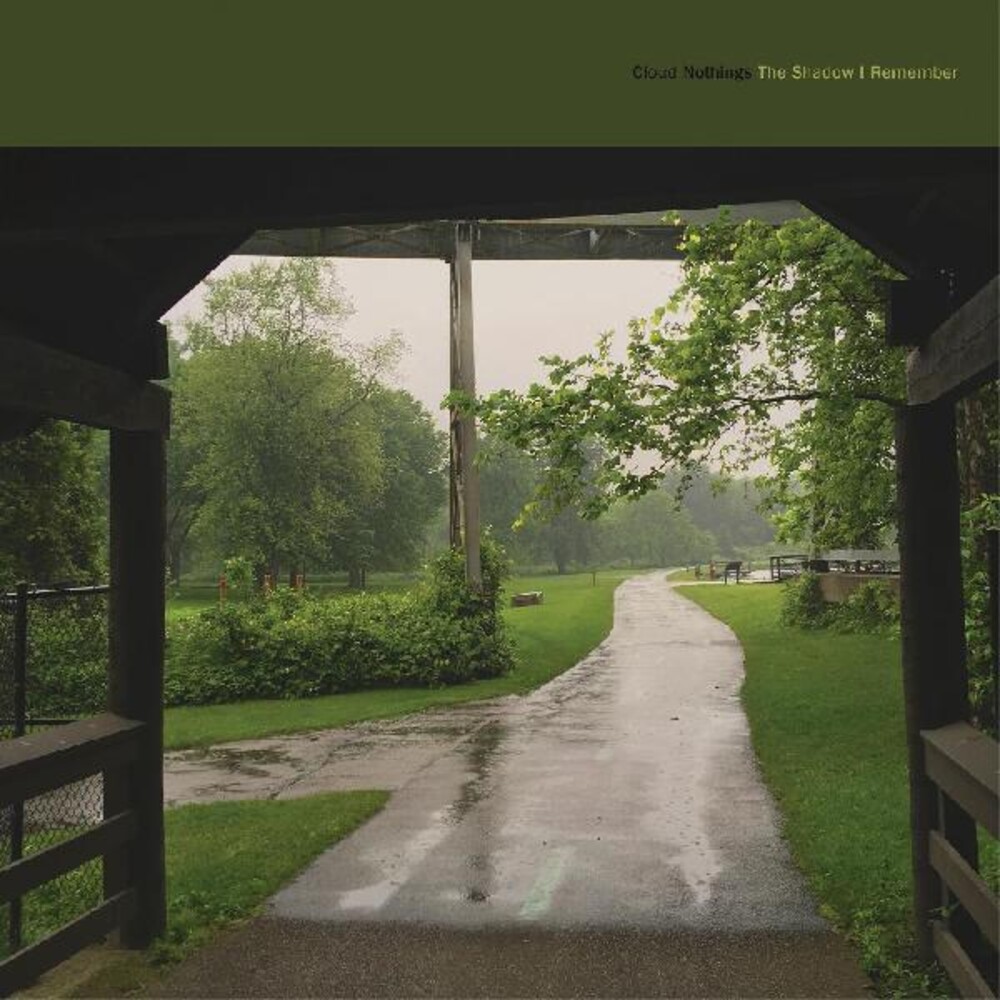 Vinyl LP pressing. For a band that resists repeating itself, picking up lessons from a decade prior is the strange route Cloud Nothings took to create their most fully-realized album. Their new record, The Shadow I Remember, marks eleven years of touring, a return to early songwriting practices, and revisiting the studio where they first recorded together. In a way not previously captured, this album expertly combines the group's pummeling, aggressive approach with singer-songwriter Dylan Baldi's extraordinary talent for perfect pop. To document this newly realized maturity, the group returned to producer Steve Albini and his Electrical Audio studios in Chicago, where the band famously destroyed it's initial reputation as a bedroom solo project with the release of 2012 album Attack on Memory. The Shadow I Remember announces Cloud Nothings' second decade and it sounds like a new beginning.