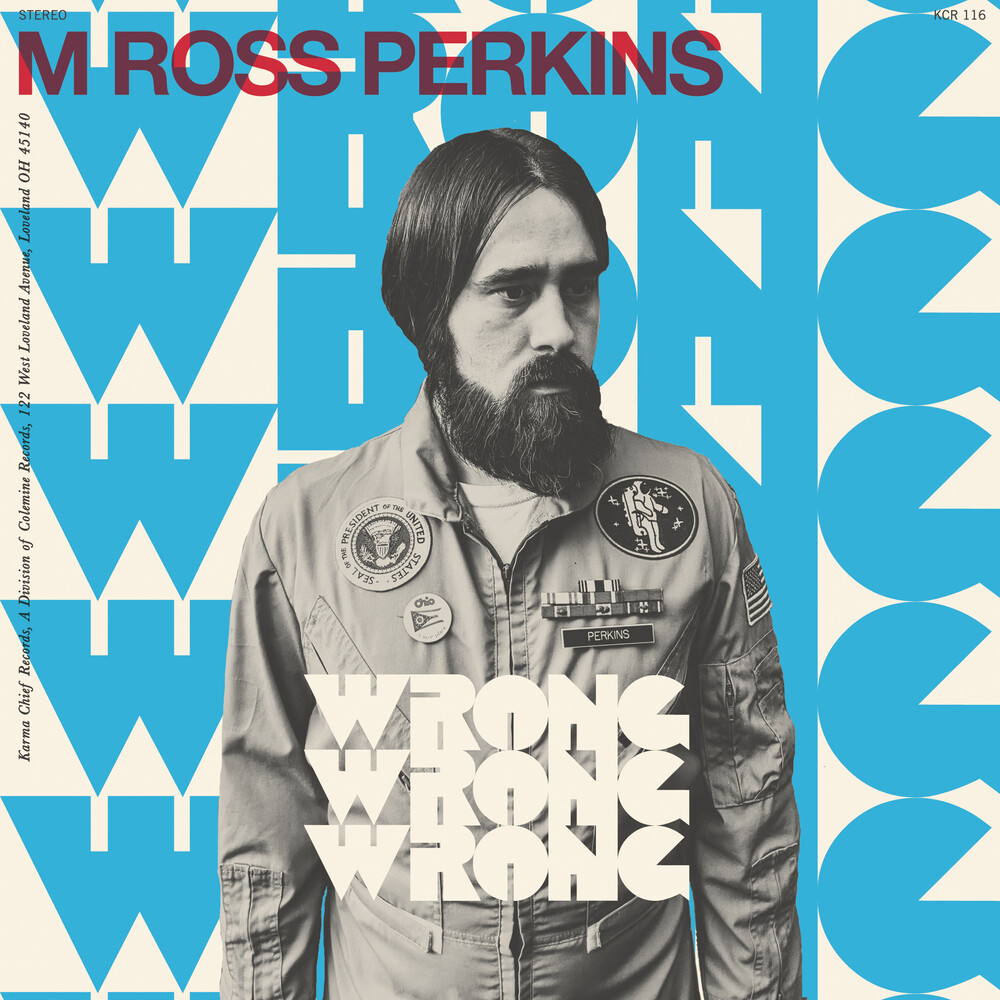 The first single from Mr Ross Perkins' forthcoming LP on Karma Chief Records is the catchy "Wrong Wrong Wrong". A classic blend of psychedelic and rock & roll with songwriting that's progressing into a slightly darker tone to reflect the times. M Ross Perkins released his debut album on SofaBurn Records, an Americana-centric Ohio record label. Now armed with a growing team including the indie record label darlings at Colemine/Karma Chief, M Ross is ready to stretch out with regard to his songwriting and production.
back to top