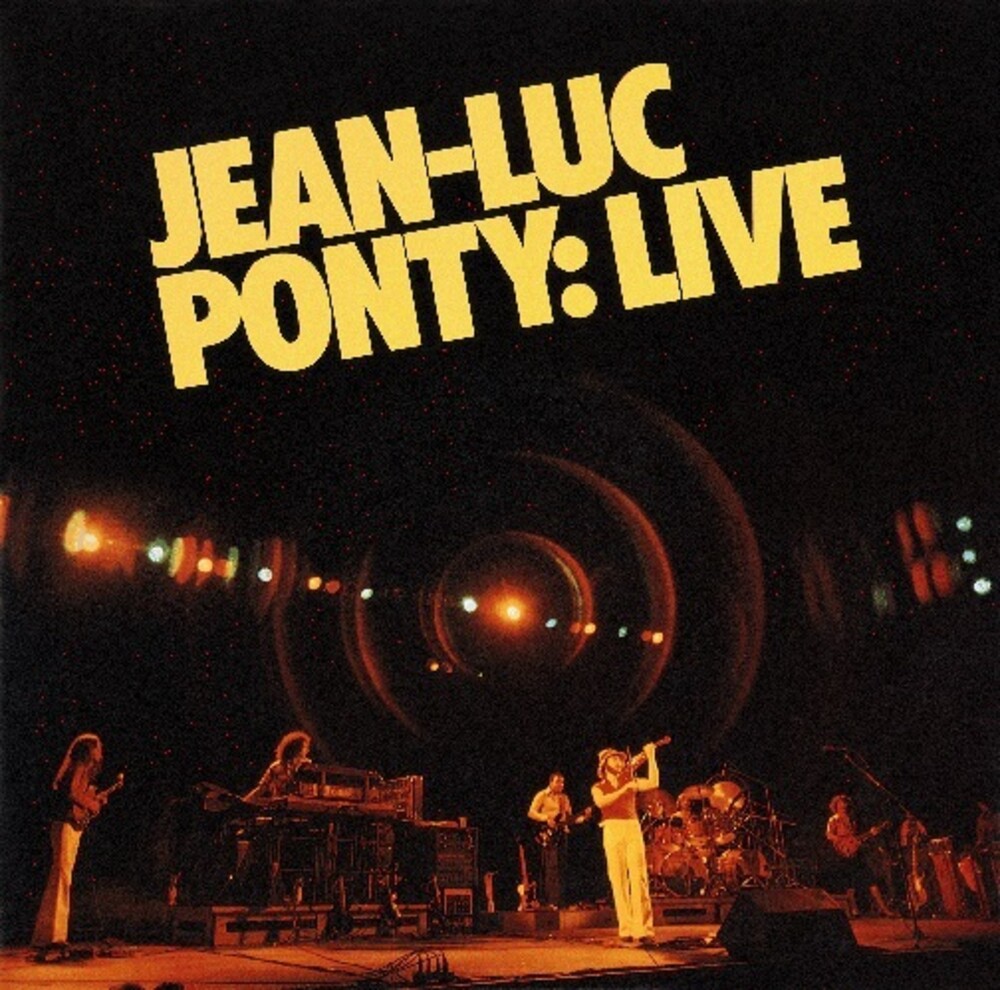 Jean-Luc Ponty has been the premier jazz violinist of the past 3 decades. He is one of the few jazz musicians to have numerous albums make the Billboard charts, 12 of them to be exact. Of his extensive catalog on Atlantic Records, only one of those albums has never made it to CD, until now! Live was originally issued in 1979 and rose to # 68 on the charts. Fans have been screamin' for this one! Wounded Bird. 2003.