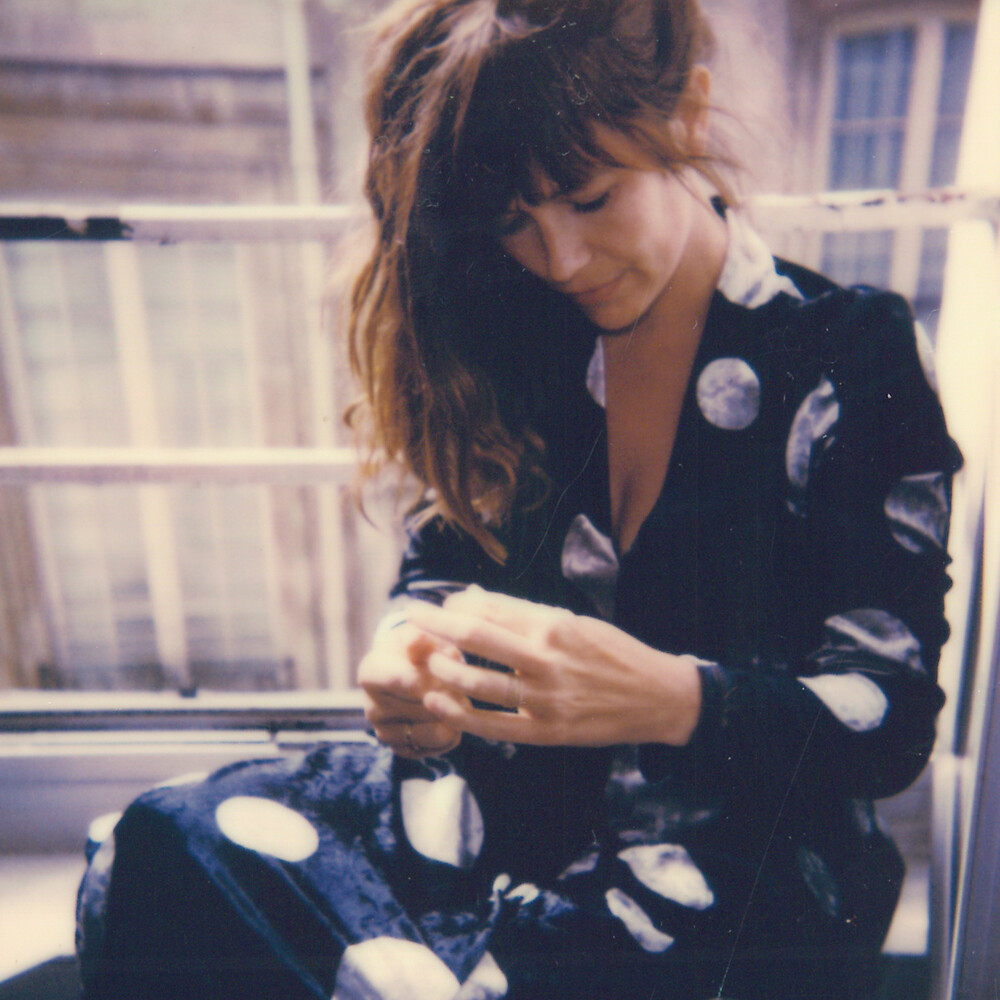 The third full-length from Mina Tindle, SISTER is an album populated by mythic creatures of all kinds: lions on parade, lovers turned to cannibals, kings and Sirens and women with wings. Like any great fabulist, she threads her storytelling with a fragile wisdom, revealing essential truths about all the danger and wildness within the human heart. With each moment elevated by her spellbinding vocal work - a gift she's shown in recording and touring as a singer for The National - SISTER ultimately makes for a transportive listen, at turns impossibly dreamlike and profoundly illuminating.Mina Tindle is the project of Parisian singer/songwriter and multiinstrumentalist Pauline de Lassus. Mostly made in New York City with producer Thomas Bartlett (Yoko Ono, Florence + the Machine), the album's elegant detail balances the odd magic of the songs with a fierce emotional realism. "Give a Little Love," written and produced by Sufjan Stevens, channels intense longing, it's soulful melancholy magnified by Stevens's warm background vocals. On "Belle Pénitence," she shares a tender love letter to her husband (The National's Bryce Dessner), twisting the mood of lovely surrender with some fantastically brutal hunting imagery rendered in her native tongue. And on "Lions," with it's shimmering grooves, de Lassus offers up a bit of soft-hearted encouragement in the face of self-doubt: "If the roads are made for a parade/Go march with the lions." She adds, "You need to keep going, even if sometimes you feel like you're just pretending to be brave. It's all about the march."After the gloriously sprawling "Triptyque"- partly written with Dessner - SISTER closes out with a stark rendition of "Is Anything Wrong" by Lhasa de Sela, the late artist whom de Lassus names among her most enduring influences. Mina Tindle's version originally featured as part of a tribute to the late singer that she conceived and organized in 2019 with another of her longtime heroes Canadian singer Leslie Feist. They would later perform the tribute at London's Barbican and the Cork Opera House. De Lassus later appeared as a featured soloist on The National's 2019 album I Am Easy to Find and toured extensively with the band. During the last few years as she was writing and recording SISTER, de Lassus has also been an integral part of the PEOPLE Festivals at the historic Berlin Funkhaus in 2016 and 2018, where she worked with a vast range of musicians and artists in the community.SISTER achieves a potent complexity, arriving as her most imaginative selection of songs to date while wholly embracing the sometimespainful truth-telling she's long treasured in her most beloved artists. "All the people I love the most have this beautiful way of singing their truth, and I hope these songs give that same kind of honesty."