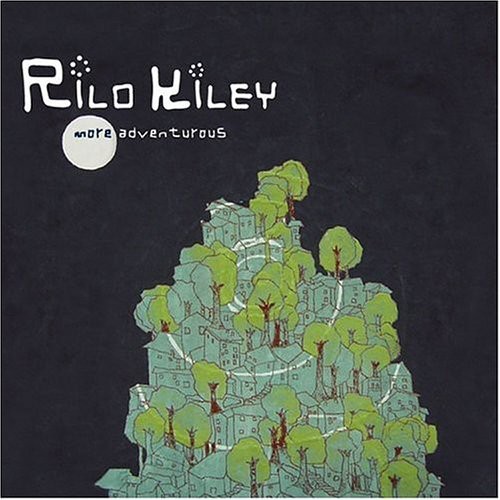 More Adventurous - Rilo Kiley More Adventurous is the third full-length album released by Los Angeles-based band Rilo Kiley. The album, originally released on August 17, 2004, marks a significant change in the band's sound with the goal of being "more adventurous" than their previous music. The effort paid off by increasing the group's audience and garnering critical praise; noted rock critic Robert Christgau, initially naming the album the fifth best release of 2004, included it in his recap of the greatest albums of the 2000-2009 decade, placing it at the twenty-fourth spot.