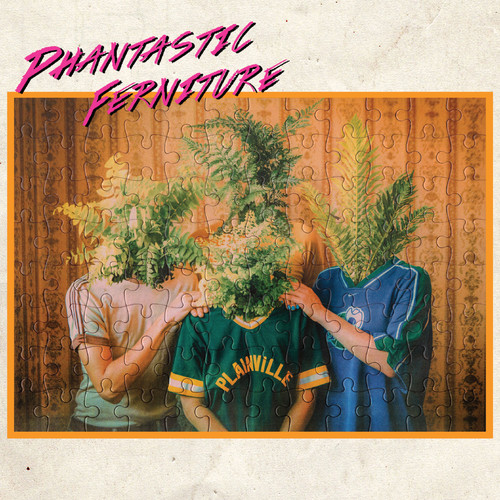 Phantastic Ferniture is the project of old friends Julia Jacklin, Elizabeth Hughes, Ryan K Brennan, and Tom Stephens, who wanted to shake the shackles of their meticulously crafted solo work to experience a second, giddy adolescence. That's evident in the urgent garage-pop perfection of the band's more spontaneous and less technical self-titled debut. Whenever the band members could get into the same room, Brennan took the producer's role (as well as the drummer's seat): at Sydney's Studios 301, Defwolf and One Flight Up, with additional vocals tracked at The Sitting Room in New Zealand.