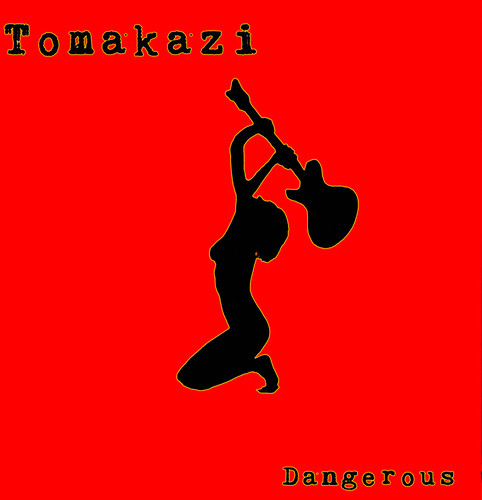 Tomakazi was officially formed in March 2012, when Mike Stone (Queensryche/SpeedX) and his good friend and fellow Kings Highway band-mate, Tommy Purcell, were sitting at a restaurant enjoying a club sandwich. But in truth, the idea for Tomakazi was hatched 2 years prior when Tommy approached Mike with his thoughts of forming a Punk rock band. Having been influenced by artists such as the Ramones, Sex Pistols and Generation X starting in high school, Mike Stone was immediately hooked on this expressive style of music a long time ago. The name for the band was taken from one of many nicknames that Tommy has been given over the years, and Stone got busy writing. Tomakazi's style is a mix of Social Distortion-meets-Cheap Trick, with an occasional tip-of-the-hat to the Who. Mike not only wrote the entire album, but produced, engineered and did all the mixing as well. He also sings lead vocals, plays guitar, bass and was in charge of doing damage, while Tommy plays drums and "repairs".