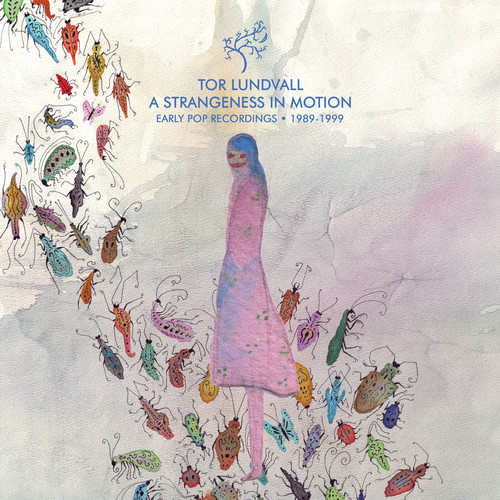 Rescued from ambient composer Tor Lundvall's old DAT tapes, A Strangeness In Motion: Early Pop Recordings 1989-1999 are some of the artist's earliest completed synth pop works which have remained unreleased until now. While the collection has the recognizable ambient bones and sensibilities he's refined throughout his career, many of the tracks call back to the synth-driven pop of mid-late'80s Wire, Nine Circles, and New Order's Movement, with the common thread being the sparse density and mood created by compression, depression, and the impulse to twist convention, not rip it up and repurpose it.