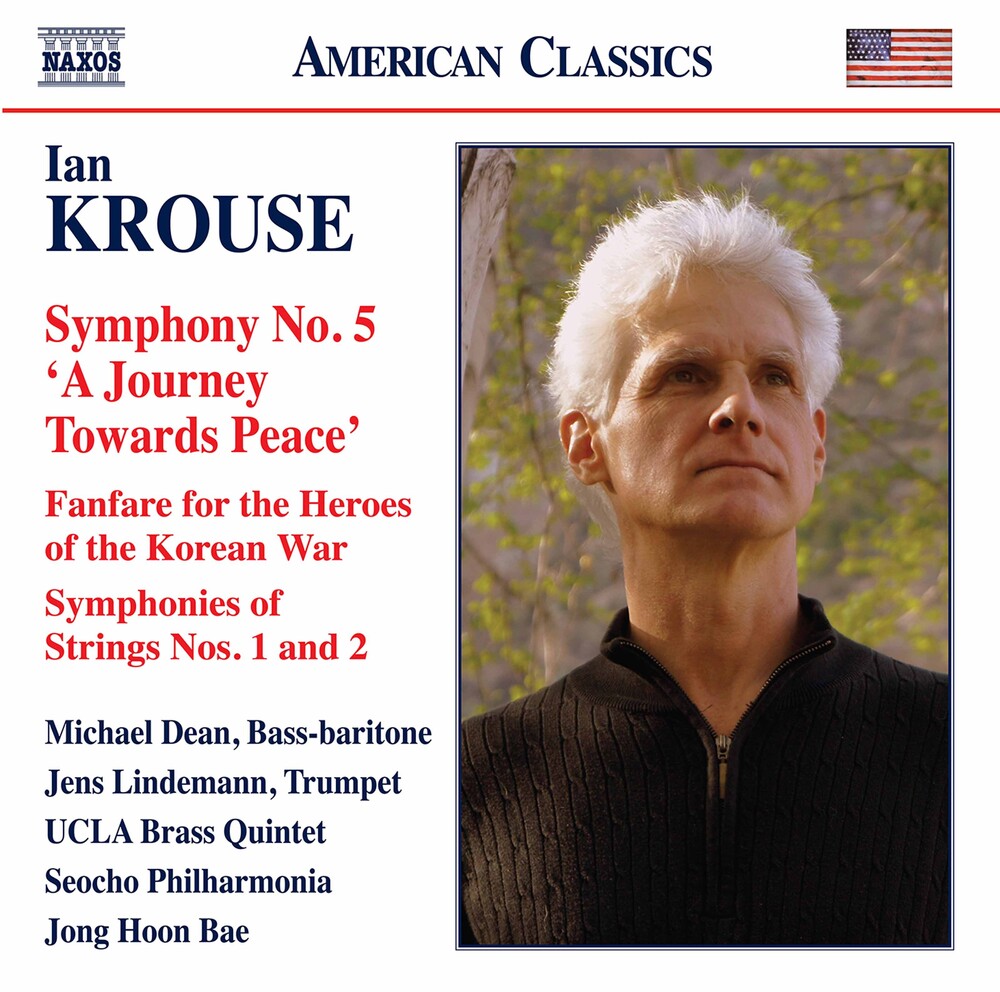 Underscoring the very special relationship between the United States and the Republic of Korea, the 2017 version of Ian Krouse'sSymphonyNo.5performed on this recording with a South Korean orchestra commemorates the 70thanniversary of the Korean War. At the heart of the second movement of this expressively powerful and wide-ranging work Krouse mingles three famous American melodies with the popular Korean tune Arirang. The two Symphonies of Strings show why he is so distinctive a composer: one is scored for strings but without violins and the other is a brilliantly inventive 'geometrical' exploration of La Follia.
back to top