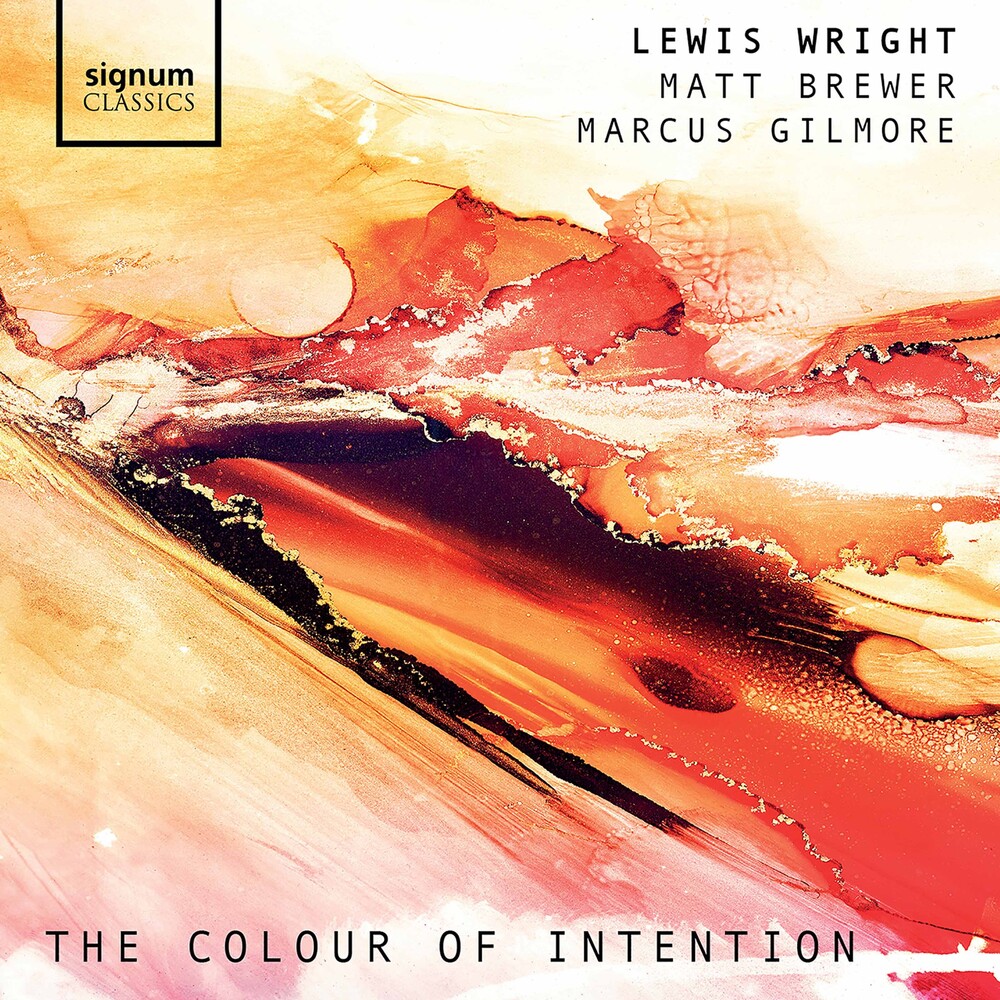 Award-winning Vibraphonist Lewis Wright returns to Signum following the success of his recording 'Duets' in 2018, with a selection of new compositions this time performed with Matt Brewer (Double-Bass) and Marcus Gilmore (Drums). "The Colour of Intention refers to the creative process itself: that in order to express yourself honestly in music, you have to generate clear intentions developed from thoughts and emotions which then color the work rather than explaining every aspect of it. In the moment of performance, the goal then becomes to put all these previous investigations out of mind and exist in the present. The color of intention is describing everything except performance; the slower processes of development, reflection and refinement and how they'll seep, often unpredictably, into everything that ends up being realized. Working with Matt (Brewer) and Marcus (Gilmore) adds the last and most engaging dimension. How they interpret the music, interact and bring their own highly developed languages to bare, creates something that's both a reflection of my intentions and also infinitely more sophisticated than it's possible for me to conceive of. I think in this sense, human connection is the greatest element of what it is we do as musicians." (Lewis Wright)