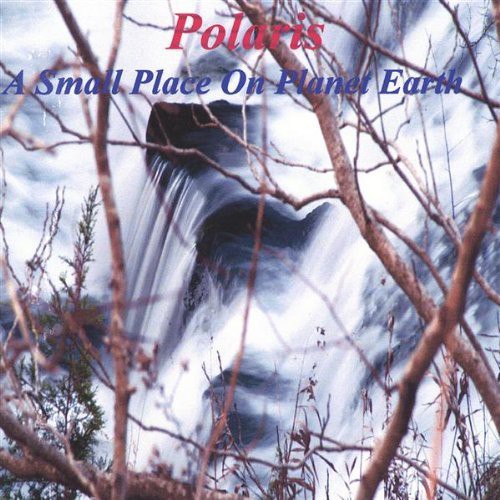 Polaris - is New-Age/Classical music using sampled traditional instruments with a touch of Celtic in a few places. With Druid's Hill (tracks 1 through 7), I tried to evoke a Medieval-Ancient Celtic atmosphere using Guitar, Mandolin, Strings & Percussion. A Small Place (tracks 8 through 13), is my first attempt at an 'Orchestral' piece. The remainder (a mix of New Age & Classical) were complete pieces so I included them here. The advent of computer-based recording has finally allowed me to realize the music I have always heard in my head. These are all original compositions, but, in truth, it's not me playing the instruments. I simply tell the computer what notes to play & on what instrument to play them. Don't get me wrong, I CAN play, just not very well. The genesis for some of these compositions goes back as far as the mid 70s, when as a young adult, I listened to Yes, Genesis & ELP along others. Having taught myself to play AT the piano, I was at once mesmerized and confounded by the majesty of those groups, utterly unable to play any of their stuff. I have seen all these bands live & was amazed at the musicianship on display. I started out as a drummer in a rock band, often teaching the guitar parts to our guitarist. He could play almost anything, but couldn't 'hear' the notes. I could hear them just fine, but lacked the skill to play them. When I joined the Army the music took a back seat for a lot of years. I've carried a piano & minimoog all over the place at the whim of Uncle Sam, but practicing was never a priority, so I never developed any real playing skills. But, I could hear this music in my head, different parts fitting together as if played by a band. The PortaStudio allowed me to put what my paltry skills would allow onto tape. Enter the computer (many years later). After retiring from the service of my uncle, I took a job as a PC Technician at a hospital on a large military installation in central Texas. I built a computer & began the journey toward turning it into a recording studio. Enter Cubase along with various virtual synthesizers, samplers and effects. I will leave it up to the listener to determine the value (if any) of the music on this CD, It is my hope that you will enjoy what you hear. Influences: Bach to The Beatles, Czerny to ZZ Top. Favorite Style: 70s Progressive Rock (Yes, Genesis, ELP, Renaissance, Gentle Giant, Starcastle, Gryphon, and more recently, Rush, Cyan, Alaska, Transatlantic, to include Dream Theatre, Marillion, Flower Kings & Spock's Beard). This is not to imply that my music sounds like any of these groups. That's what I listen to when I'm not writing. As much as I love Progressive Rock, I can only write what comes out of my fingers. I apologize in advance to those who would decry the repetitive nature of much of my music. I blame it on all those years of listening to Rock & Roll. And, as a composer, I have a very long way to go!
This website uses cookies to personalize content and analyse traffic in order to offer you a better experience.
I accept Learn More
back to top