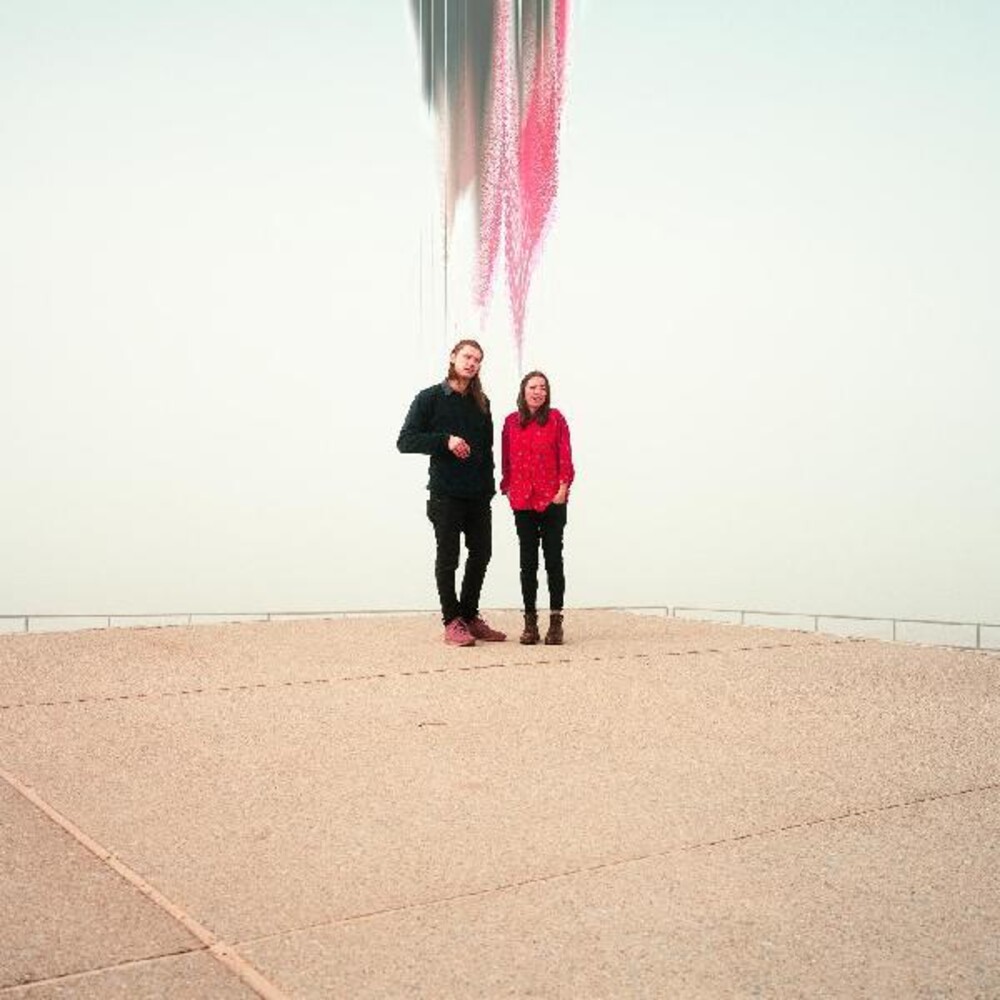 2020 release. Upheaval and change are themes spread throughout the songs on Printer's Devil. A tangible sonic shift is apparent thanks to a newly-expanded lineup - founding members Julia Steiner and Dave Sagan are now joined by Marcus Nuccio and Sean Neumann on drums and bass. What started as an acoustic duo has finally transformed into a full-scale indie-rock band with a clear identity. Recorded live at Decade Music Studios in Chicago, Printer's Devil features big-chorus power pop songs like 'Alien with a Sleep Mask On' and 'Anj' that sound massive and larger than life, alongside intimate folk songs like 'A Vision' and devastating alt-country tracks like 'Listening,' showcasing once again the group's signature versatility. Building off their previous albums AOID (2015) and GN (2017), Ratboys captures the bombastic, electrified fun of their live show in a bottle on Printer's Devil and showcases their growing chemistry as a tight-knit group.