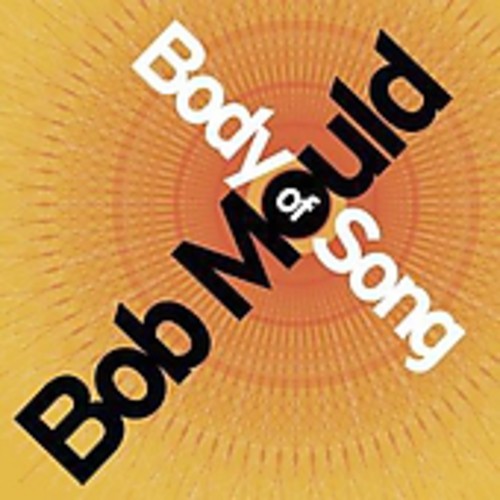 Bob Mould returns with his signature sound and songwriting style with BODY OF SONG ! Mould's sound inspired a generation of post-hardcore punk rockers who helped create and define the alternative rock movement.

Though history will first remember him as heading '80s hardcore legends H"usker D"u with his jet-engine guitar and pre-emo tunes, Bob Mould hasn't given up on his quest to write the ultimate anti-relationship song. After D"u, he jumped around from solo artist to power trio (Sugar) to DJ work, even writing for wrestling shows. Here, he alternates between the electrodance of his last record (2002's Modulate) and traces of the ear-splitting bile of his D"u years. Older fans may be thrown off by the programmed drums, synthesizers and processed voices in the first half-there are shades of New Order on "I Am Vision, I Am Sound," and "(Shine Your) Light Love Hope." But after a pair of sweet, wistful songs ("Always Tomorrow," "Days of Rain"), he comes back with some of his strongest tales of broken-hearted anger: "Best Thing," "Gauze of Friendship" and "Beating Heart the Prize."

Even if his guitar growls instead of roars now, Mould's gripping, densely emotional voice frequently overcomes the occasional plain rhyme. His most assured work in years has the resonance of a middle-aged punk who's still not happy or trusting of the world but doesn't bury his feelings in waves of noise any more.