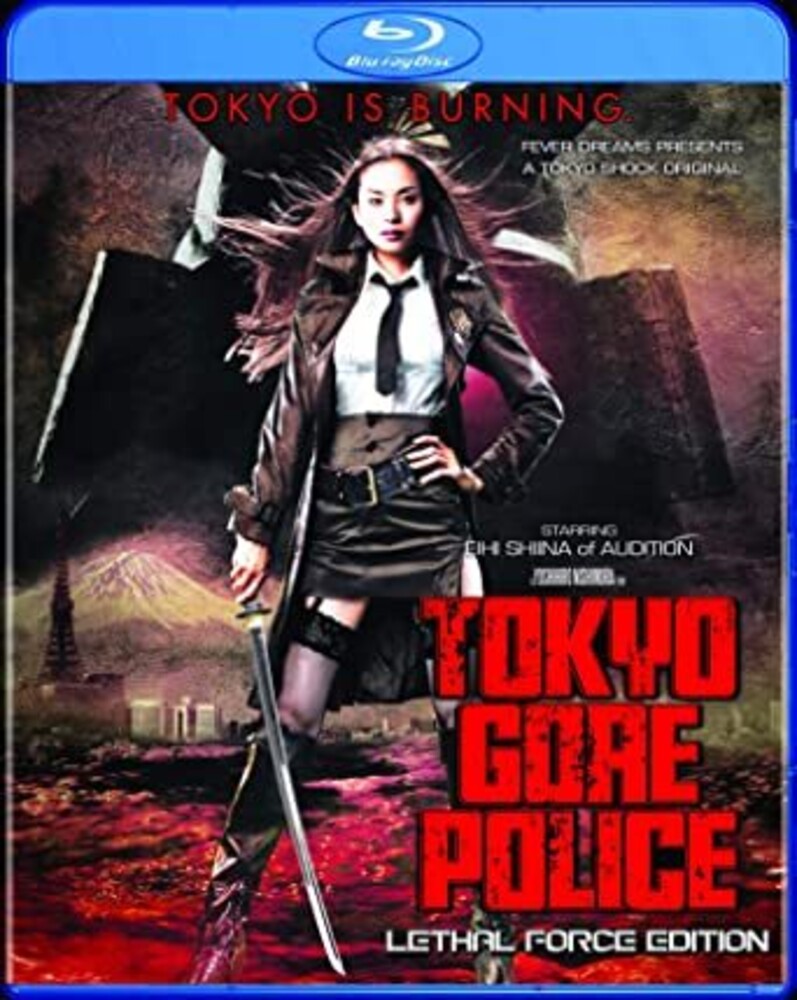 Blood, guts and guns are the new normal in the new police state! In the near future, the Tokyo Police Corporation wages a blood-splattered war with the Engineers, a genetically modified group of super-criminals. These mutant mobsters can bio-fuse and surgically implant weapons into their anatomy, turning self-mutilation and body modification into a lethal form of performance art. Meet Ruka, the daughter of a brutally slain police officer, the Corporation's deadliest Engineer Hunter. With cold-blooded efficiency, she slices and dices her way through the crime world and discovers a lair that operates as the underworld's freakish fetish club! But no amount of fear can deter Ruka from fulfilling her sworn duty and avenging her father's death. Stars J-Horror icon Eihi Shiina (Miike's AUDITION) and Directed by Yoshihiro Nishimura, the special effects visionary behind THE MACHINE GIRL.