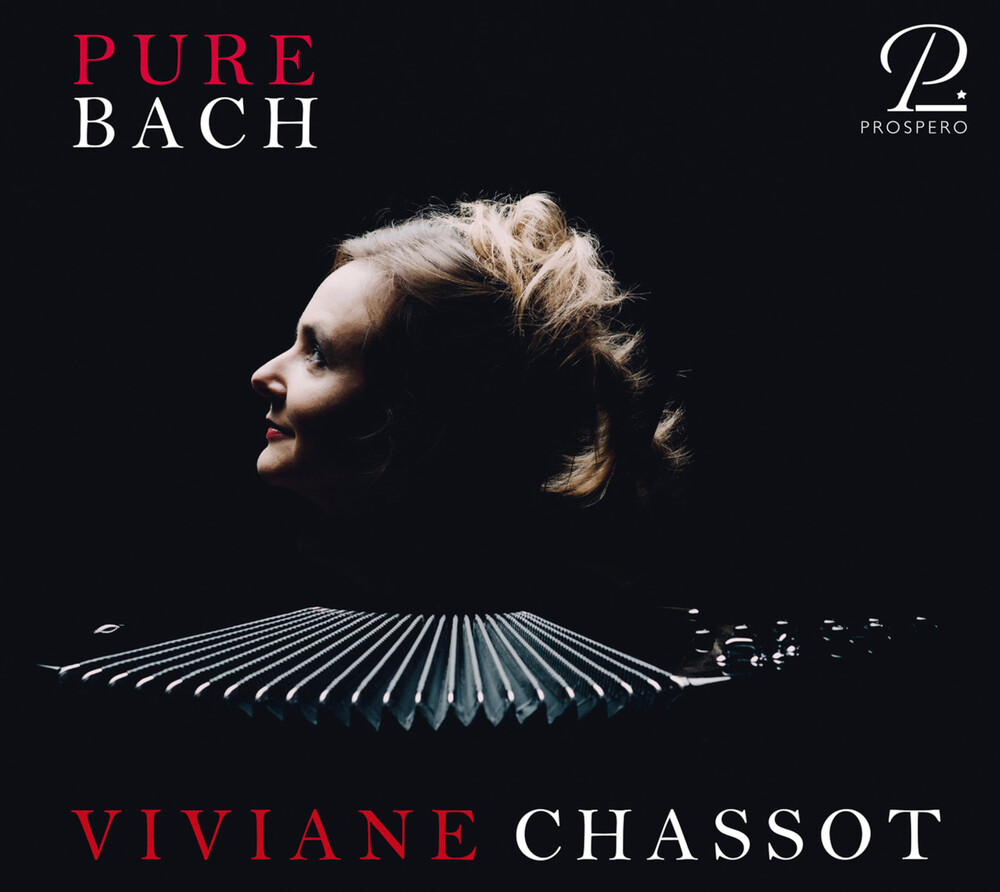 The music of Johann Sebastian Bach has brought accordionist Viviane Chassot out of a serious personal crisis. Since she discovered how well the music of the Thomaskantor can be reproduced on the accordion, she has now created a Bach album - after Haydn and Mozart. With works from the Woltemperierte Clavier, the well-known 'Italian Concerto' as well as other suites and partitas. The artist explains: 'The liveliness and power may jump out at us first when we hear Bach's music. But the composer did not have an easy life and anything but a straight path through life - he had to put up with many strokes of fate, became an orphan at the age of ten, lost his first wife at an early age; children also died. Death accompanied him throughout his life - and I think that these aspects of pain and loss always resonate in his music, even when it is superficially dancing or simply cheerful'. Bach and accordion - this combination is not exactly obvious. But Viviane Chassot says: 'What is very much in favor of the accordion as a possible instrument for Bach's music for keyboard instruments are the wind-like shaping possibilities that I have thanks to the bellows. With it and with differentiated articulation, I can make the music breathe and speak; I achieve dynamics and a variety of colors through diverse registration possibilities. And the virtuoso dance movements are given a musical - even archaic - touch on the accordion'.