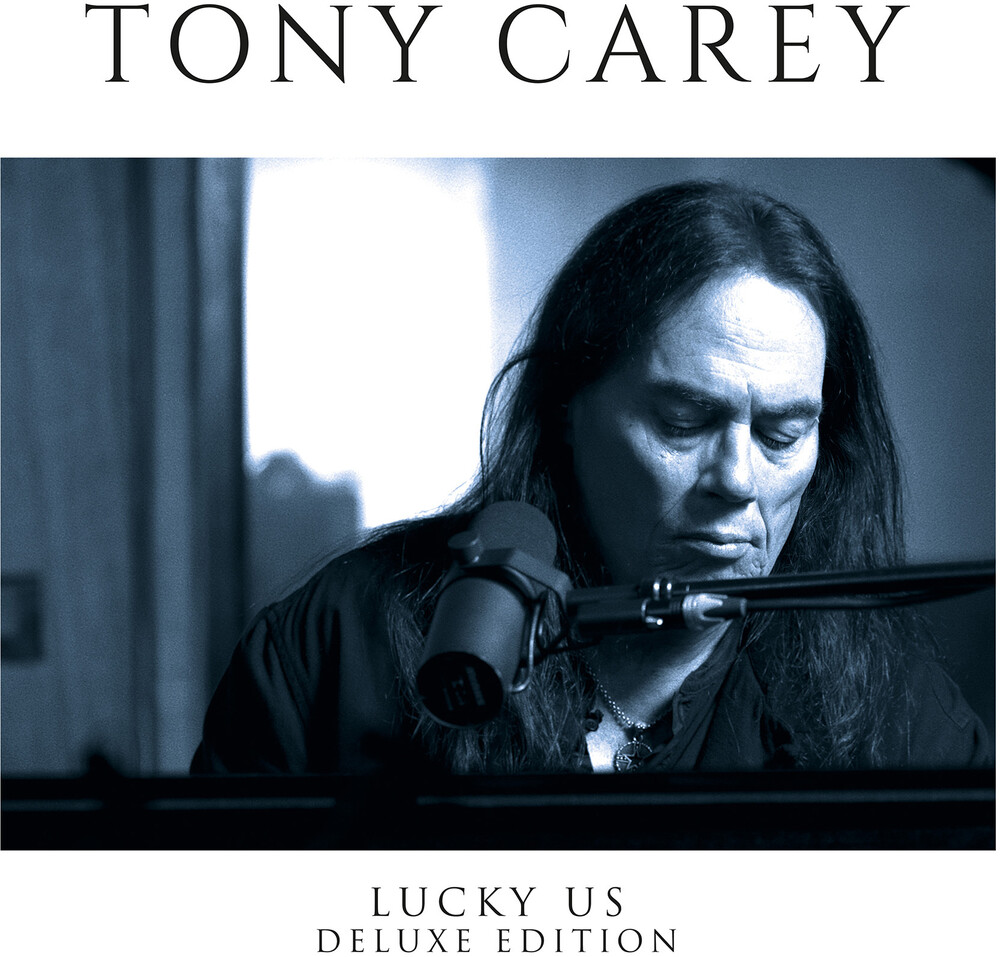 A deeply personal album of genuine beauty. 'LUCKY US' was Tony Carey's first solo release in over eight years, and it's a deeply personal album exploring his family life through twelve beautifully played, moving tracks that are based around his piano and voice with some occasional orchestration. Originally released in Europe in 2019, 'LUCKY US' will finally be debuting in the United States via Renaissance Records.
back to top