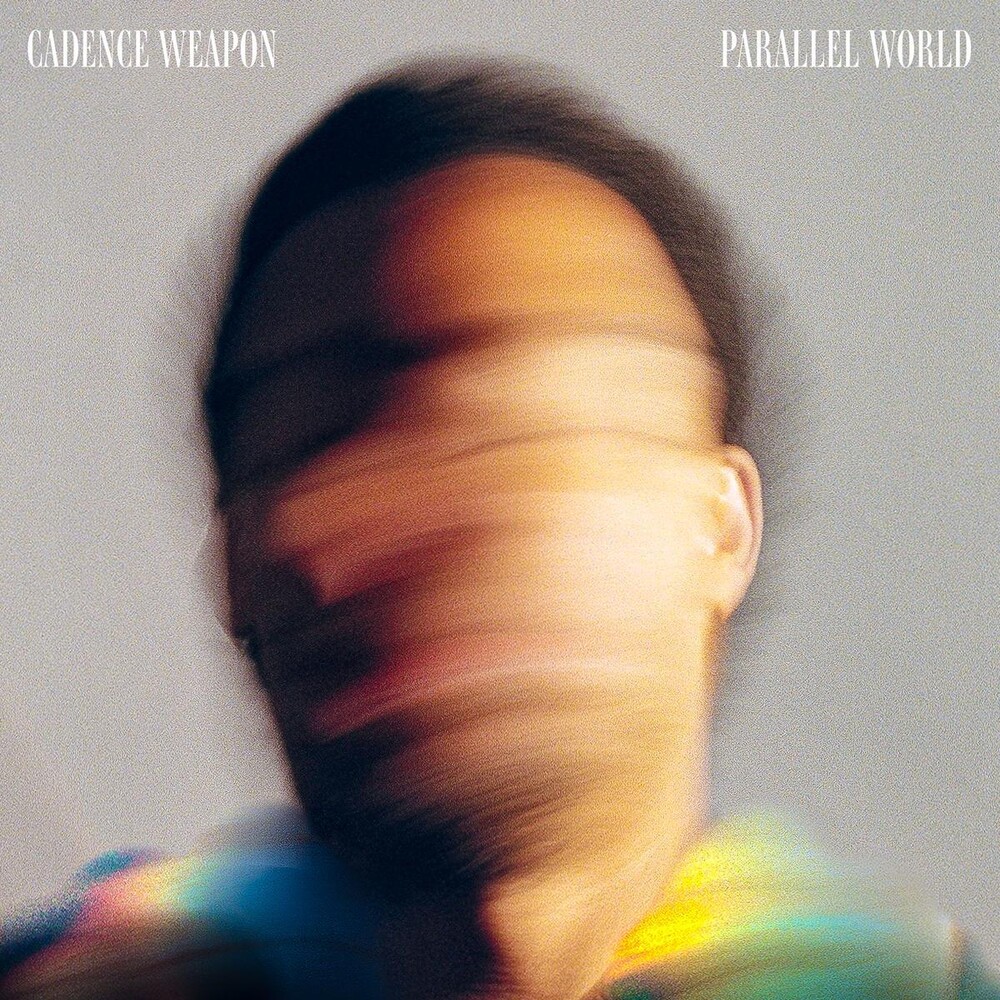 Parallel World is an album that seeks to unearth the alternate reality that lies beneath the surface of our society, a record that functions as a mirror that exposes the distortions and inequalities that we typically ignore. Cadence's most politically charged album, the songs on Parallel World touch on themes of systemic racism, structural inequality, police profiling, gentrification, the internet's pervasive effects on our lives and the surveillance state that disproportionately punishes Black people. Using elements of trap, drill, grime and acid house, Parallel World is the soundtrack for the dystopian future we've somehow found ourselves in.