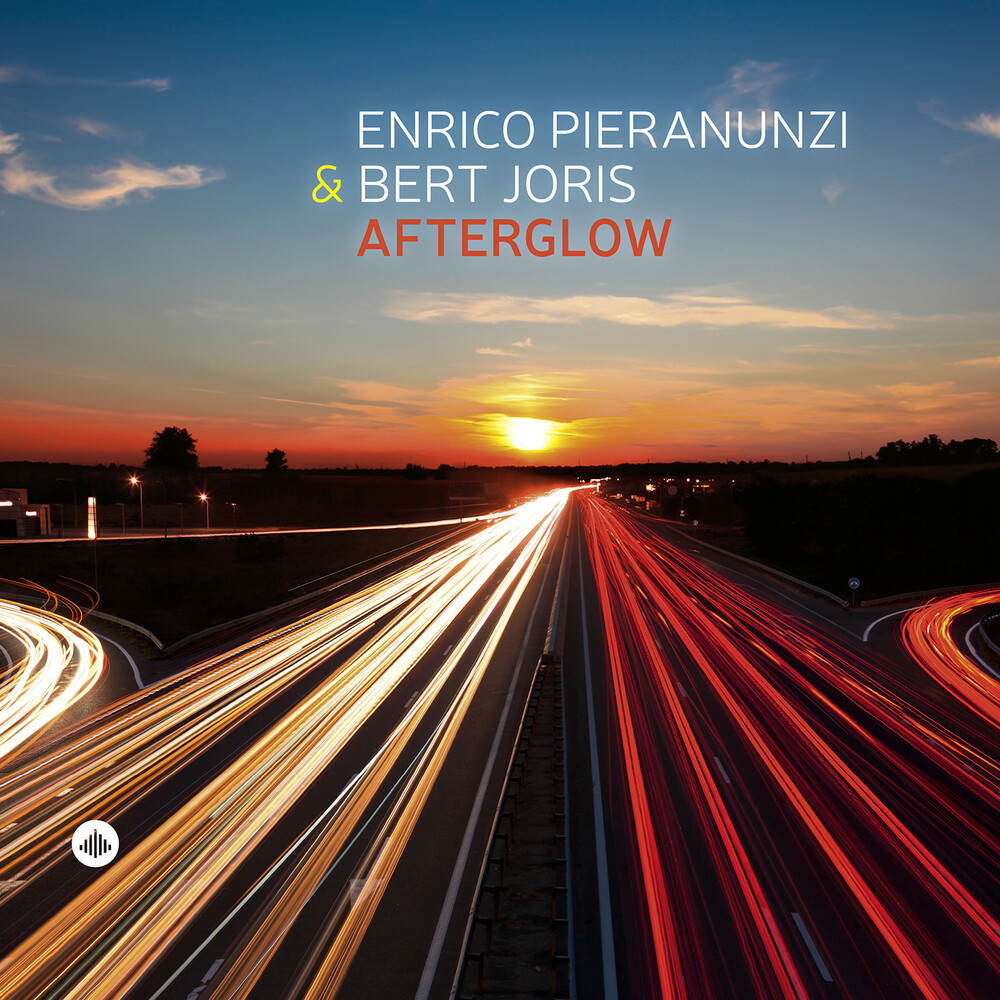 "Every time I listen to the very first tones of Afterglow, I get struck immediately, as if by a force of nature. Suddenly, I am part of a natural phenomenon, that manifests right in front of me. At that very moment, everything else in the world doesn't seem to matter that much. There's only you and the musical synergy of two masterminds, who put their hearts and souls in every detail of their private conversation. Exactly the same feeling hit me over and over, when audio engineer Floren Van Stichel and I were part of the creation of Afterglow, in September2018. The sheer beauty of the music by Enrico Pieranunzi and Bert Joris was present at every single moment. The only thing Floren and I had to do was listen. We simply guarded the entire process. While performing together, Enrico once said: "Sometimes, the moment you don't play adds more significance to the things you do play". The same thing applies to being a producer. Being present was just enough. Nature took it's course and Afterglow saw the light of day." (Jasper Somsen)