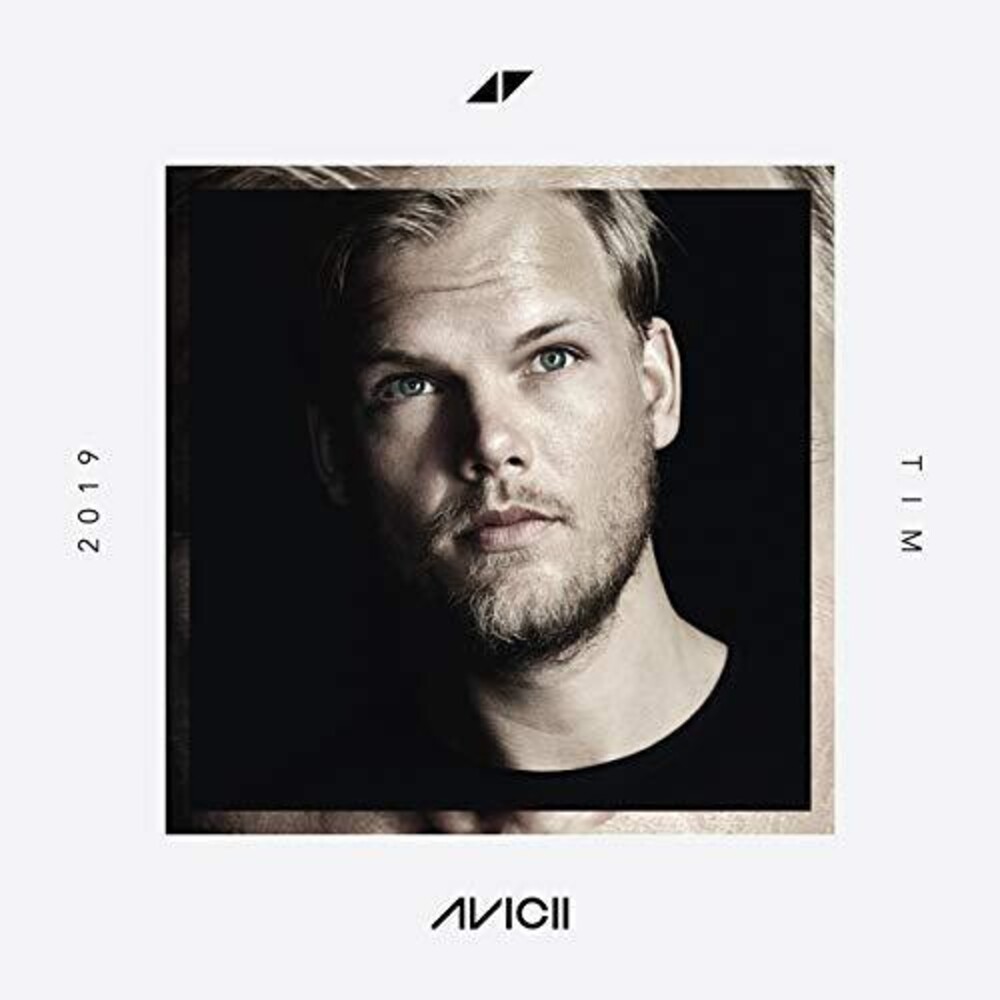 2019 release. Tim is the posthumous third studio album by Swedish DJ Avicii. It includes the single "SOS", which was released on 10 April 2019. Tim is the follow-up to his 2015 album Stories. All profits from sales of the album will go towards the Tim Bergling Foundation, set up following Avicii's suicide, for mental health awareness. In April 2019, it was announced that Avicii had been working on the album before his death, with collaborators enlisted to help finish the work. A team of writers and producers made an album described as containing elements of "psychedelia, Arabian music, sounds of the Caribbean and more".