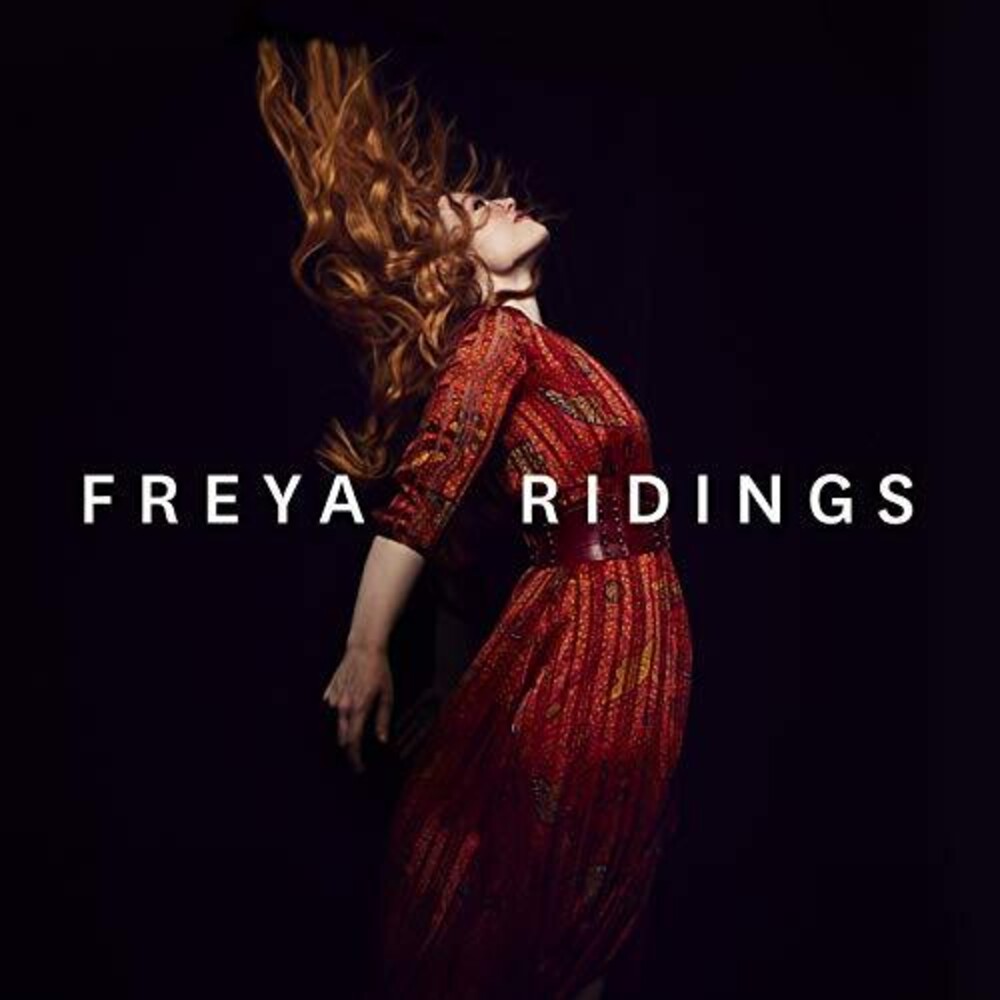 2019 release. Freya Ridings emerged to be the breakout UK success story of 2018. Her breakthrough came with 'Lost Without You', one of those rare, once in a lifetime songs that immediately put a previously under the radar artist on the map. Such was it's word of mouth appeal that it hit the Top 10 on four separate occasions during a commanding six month run in the Top 40 in the UK. 'Lost Without You' saw Freya become the first female artist to have an entirely-self written Top 10 hit since Kate Bush.