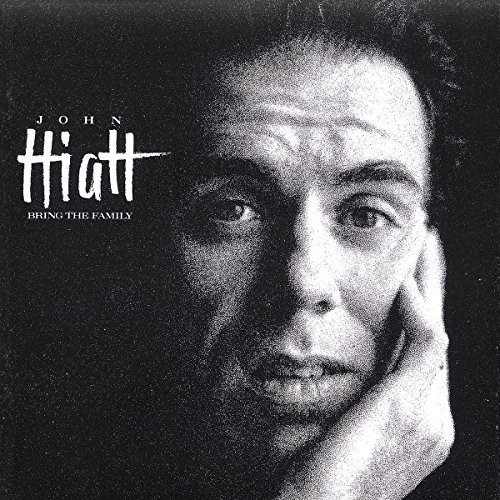 Limited 180gm vinyl LP repressing of singer/songwriter John Hiatt's eighth album, originally released in 1987. Featuring songs like his first mainstream chart topper "Thank You Girl" and hits like "Have a Little Faith in Me". Needless to say, Bring The Family is one of the cornerstones of Hiatt's career. Bring the Family was his first album to chart on the Billboard 200. The album features Ry Cooder on guitar, Nick Lowe on bass guitar and Jim Keltner on drums. The four would later reform as Little Village and release an album in 1992. The album was recorded in four days after McCabe's Guitar Shop booker John Chelew convinced Hiatt that these were some of his best songs.