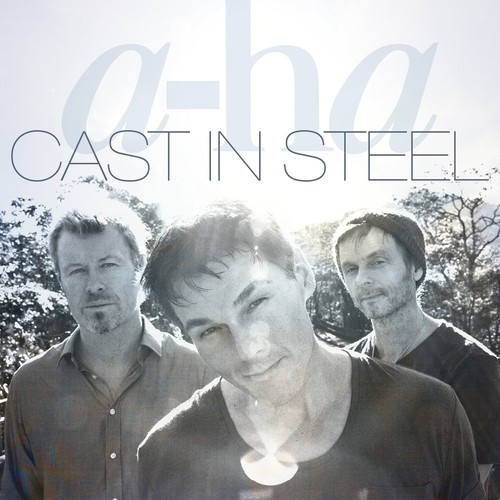 2015 release from the Norwegian trio. a-ha hit worldwide fame during the mid-1980s and have had continued global success through the 1990s and 2000s; their last album, in 2009, debuted at #5 in the UK. Now the multi-platinum band have confirmed their temporary 'One album, one tour' return with the release of their first new material for six years. Includes the single "Under The Makeup".