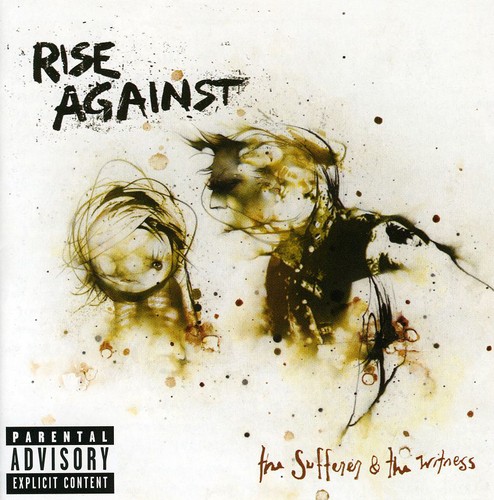 UK version of their 2006 release features one bonus track: 'Built to Last'. Chicago's Rise Against is anything but a single-minded musical outfit. An astounding fusion of unhinged power, ear-grasping melodies, stimulating lyrics and the ability to reach audiences in both underground and mainstream circles, they have redefined the rules. The Sufferer & the Witness, their fourth album, continues to build upon the solid punk foundation - it is a striking collection, with Rise Against using elements from spoken word, expanded balladry, and simply plodding forward with a faster, harder, louder ethic. Polydor.