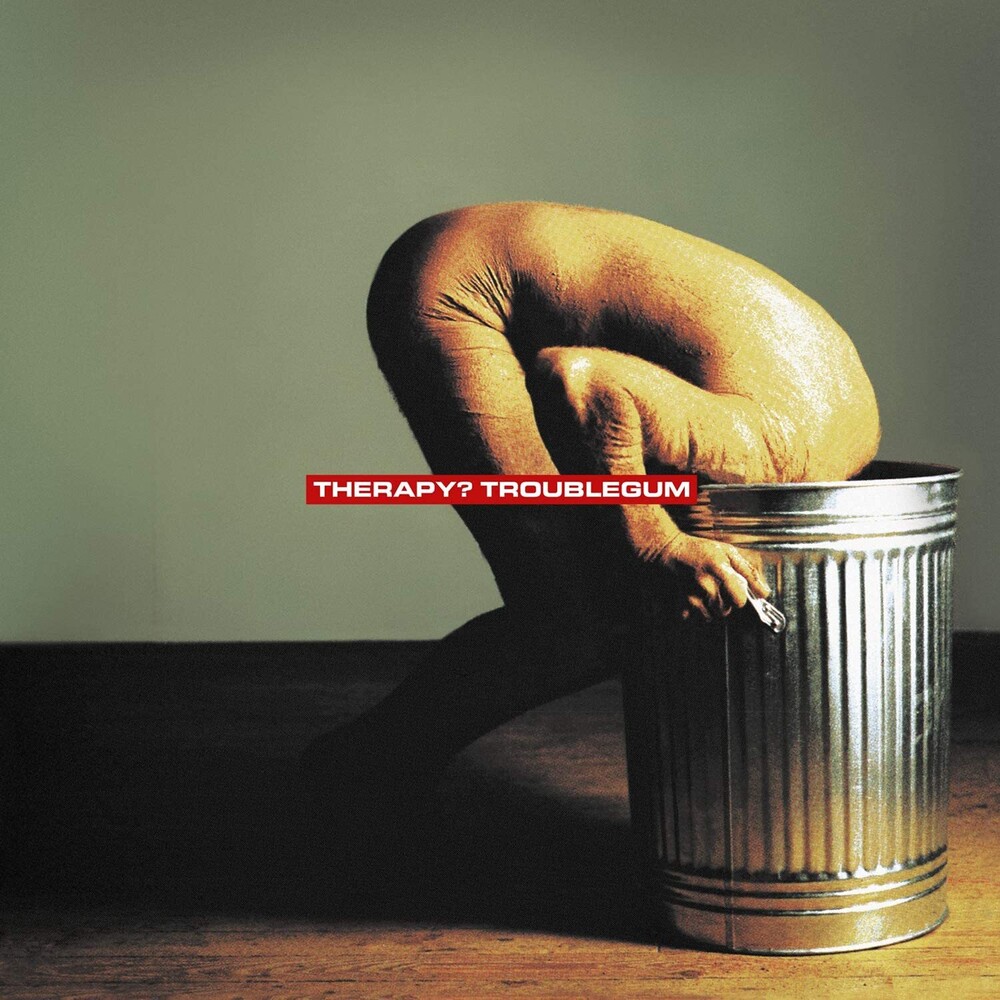 Limited 180gm audiophile vinyl pressing. Includes insert with song lyrics, credits and photos. Therapy? are an alternative metal band from Northern Ireland. The band was formed in 1989 by guitarist-vocalist Andy Cairns and drummer-vocalist Fyfe Ewing. To complete the line-up, the band recruited bassist Michael McKeegan. 1994 saw the release of the commercially successful 'Troublegum' album which earned the band appearances at a string of rock and indie festivals, including Reading, Donington and Phoenix in the UK alone, as well as a clutch of top 40 singles. It achieved a string of nominations in end-of-year polls, including a Mercury Music Prize nomination, and success at the Kerrang! Awards. The album has a melodically dark, metal-like sound. 'Troublegum' is generally considered to be Therapy? at their musical and commercial peak and has since sold over one million copies worldwide. The album includes singles 'Screamager', 'Turn', 'Nowhere', 'Trigger Inside', 'Die Laughing' and 'Isolation' (Joy Division cover).