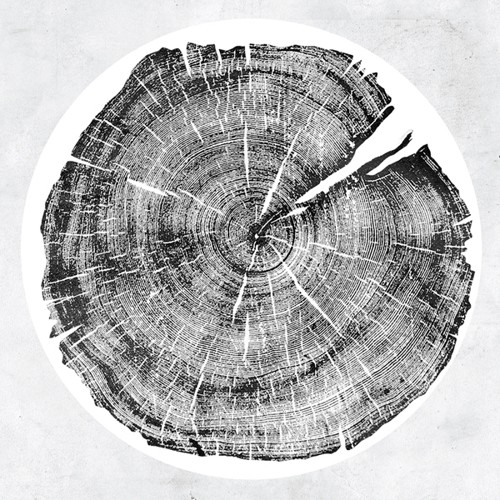 Vinyl LP pressing. 2016 release from the veteran New Zealand musician. M: Darkmotif Dancehall, the second platter in a four album collection, is the most experimental. It's been over a decade since Roy Montgomery's last album, and R M H Q is a hell of a return. This release contains four distinct records of new material. Listening to any of his work is a visceral experience - repeating phrases swell and decay, immersing the listener in the cyclical narrative of his compositions. Montgomery was in his rock band period in the eighties, when the dark, minimalist post-punk of The Pin Group lead into the gloriously open-ended freedoms of Dadamah. After a quiet spell, he returned in the late nineties, producing towering spires of guitar lines that exposed fragility between the strums. With his solo releases and in collaboration with Flying Saucer Attack, Bardo Pond (Hash Jar Tempo), and Chris Heaphy (Dissolve), his focus shifted from the truth-mining of rock music to epic celestialism. His ambitious yet humble tracks outstrip their origins, and Montgomery toured the world sitting cross-legged on the floor, playing twenty-plus-minute compositions. A long period of silence followed, marked only with a split album with Grouper (who lists Montgomery as a primary influence), involvement in Torlesse Super Group, and a couple thematic variations serving as soundtracks for films. Instead, he focused on his personal and professional commitments. Unfortunately, two horrific events preceded his return: the Christchurch earthquakes of 2011 condemned Montgomery's entire neighborhood save for his home, stripping his street of a community; and, as a volunteer firefighter, he saw first-hand the destruction and loss of life in the city center. Additionally, since 2014, illness in the family has dominated his life. Self-expression once again demanded an outlet. R M H Q is four albums conceived and recorded over a very short period, each of them carrying a distinct focus and mood.
This website uses cookies to personalize content and analyse traffic in order to offer you a better experience.
I accept Learn More
back to top